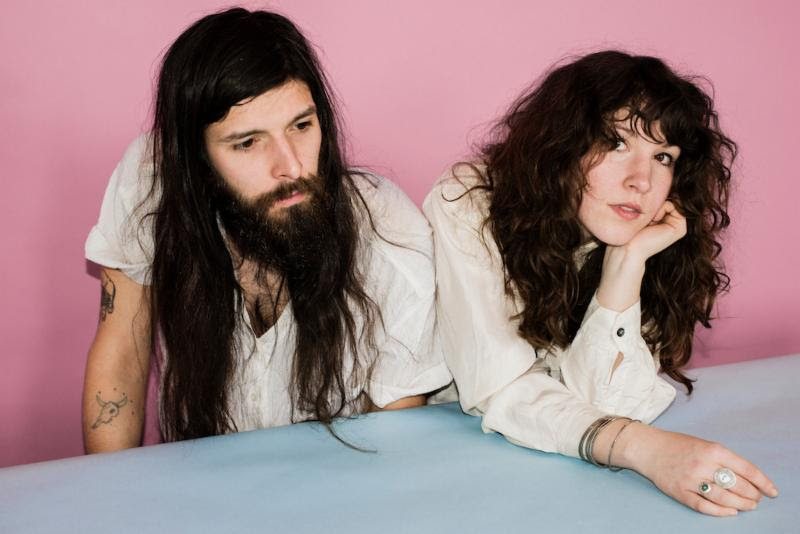 Widowspeak will unveil their new album All Yours, via Captured Tracks on September 4th. The band also recently announced a national US fall tour kicking off in September, some fans will have the opportunity to see the band early, when they Lord Huron on the road for a string of dates. Widowspeak has shared the first track “Girls,” which is now available to stream.

The band chose to work again with Jarvis Taveniere, who produced their self-titled debut in 2011. They also enlisted him and drummer Aaron Neveu (both of whom play in Woods) as the studio rhythm section. The presence of Taveniere and Neveu contributes a groove that wasn’t there previously, and there’s a few other new things: the swell of strings at critical moments, and for the first time, voices beyond Molly’s own. We finally get to hear Rob sing in the earnestly laid-back “Borrowed World.” Members of psych outfit Quilt contribute harmonies and keys throughout the record, most notably in “My Baby’s Gonna Carry On”, and “Cosmically Aligned.”

Widowspeak | All Yours out September 4th on Captured Tracks