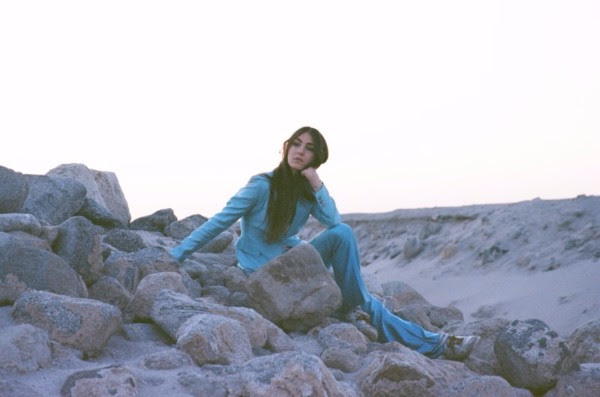 Weyes Blood has announced a run of headline dates for 2017 in support of her new album Front Row Seat To Earth.

The tour will make its way up the West Coast, including a stop at Noise Pop before a special performance at Marfa Myths with Perfume Genius and Weyes Blood’s largest headline show to date at Music Hall of Williamsburg in Brooklyn on March 30th.

This Thursday, Weyes Blood caps off her stellar year with a hometown headline show at The Echo in Los Angeles. A full list of dates is below with more to be announced soon. 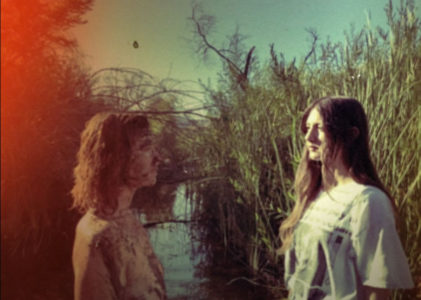 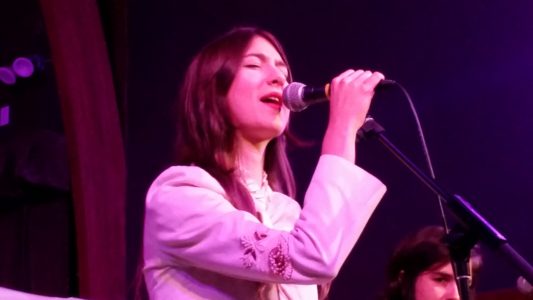