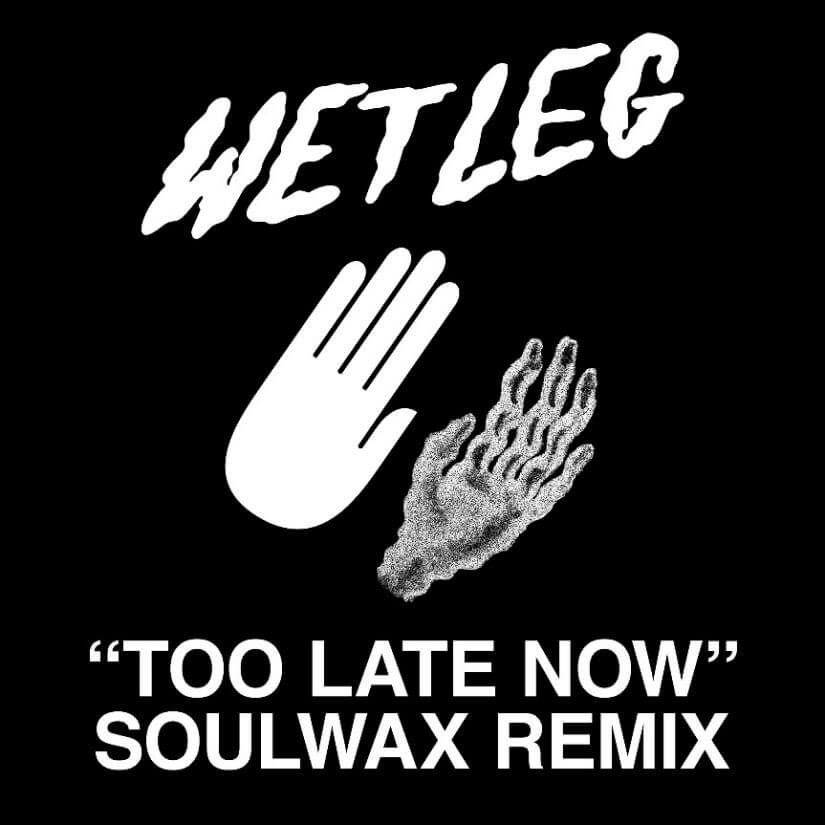 Wet Leg have released a new remix of “Too Late Now” by the legendary Soulwax. The Belgian duo have crafted a version for late-night dancefloors looping Rhian Teasdale’s original vocals through distorted synths and pounding bass cranking up the BPM as they go. Wet Leg gave also announced New live shows have been added in North America, Europe, Australasia and Japan as well as support slots with Florence + The Machine and Yeah Yeah Yeahs. 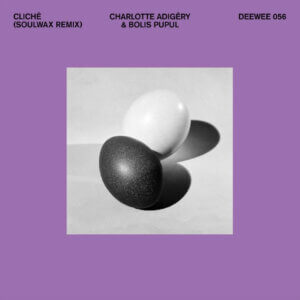