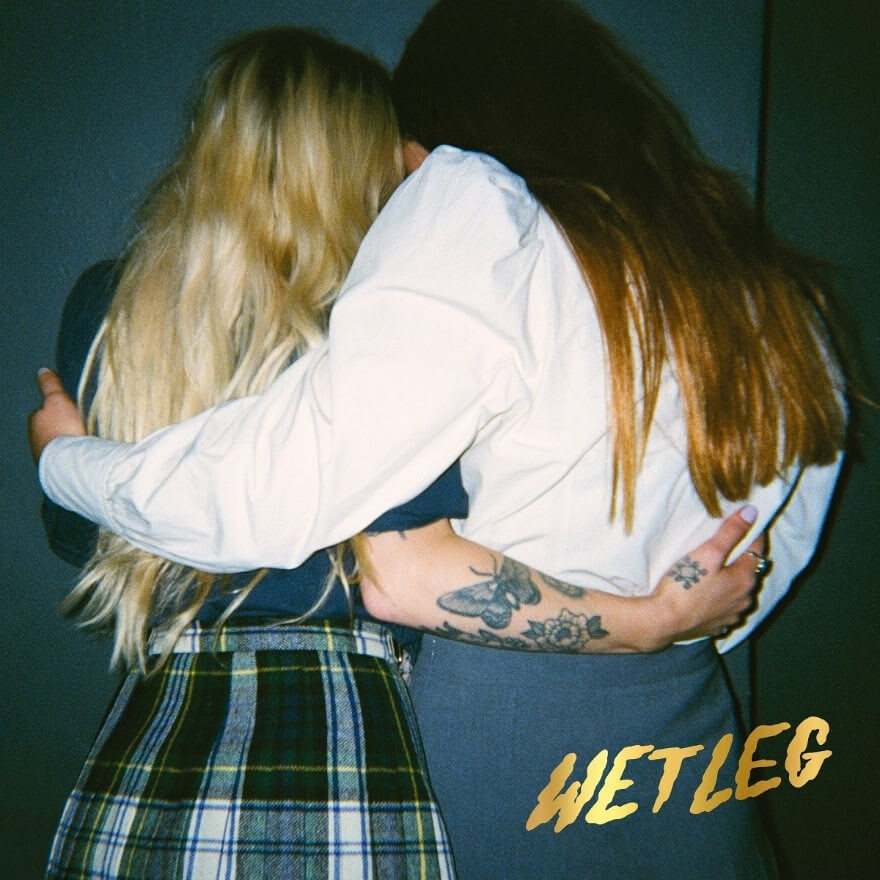 Wet Leg have announced their debut LP Wet Album, will drop on April 8, 2022 via Domino Records
Share on TwitterShare on PinterestShare on PocketShare on RedditShare on FacebookShare on Email

UK duo, Wet Leg have announced, their new self-titled album Wet Leg will be released on April 8th 2022 via Domino. Along with the news of the album, the duo have shard two ew singles “Too Late Now” and “Oh No”. “Too Late Now”, a three-part epic-in-waiting, showcases a more introspective side of the duo as Teasdale rattles against dating apps and TV in a messy, bleak world, before wryly settling on a bubble bath “to set me on a higher path”. On the magnificent glam-stomp of “Oh No”, Wet Leg explore the 3am doom scroll. “You know when you’re having dinner with someone, and they check their phone, and just… go?” says Rhian. It’s an 80s sci-fi film distilled into two minutes and 29 seconds.

Teasdale explains what inspired “Too Late Now”: “It is about sleepwalking into adulthood. I never imagined that my adult life would look the way it does and I guess this song reflects on some of the pressures and pulls of life. Sometimes I get really inside my head and everything can feel very overwhelming. I think this song is about accepting that life can feel a bit shit from time to time. Maybe don’t indulge that thought too much though. Just take some time for yourself. Take a breath. Have a bath. It might make you feel a bit better.”