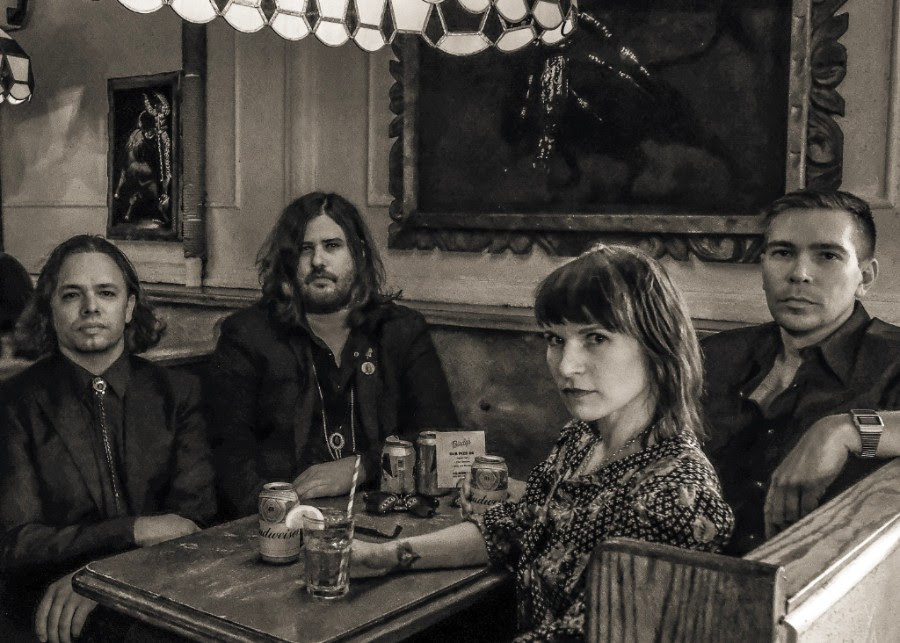 Dead Beat Creep, is the follow-up to Brooklyn, NY Weeknight’s 2014’s debut Post-Everything. Co-singers/songwriters Andy Simmons and Holly MacGibbon have made a very dark, yet touching album. The full-length is now available to stream on Northern Transmissions, and will be available physically on February 1st via Dead Stare Records.

Weeknight have done their time on the road, including tours with Phantogram, Bear in Heaven, Frankie Rose, Moonface, School of Seven Bells, and Crystal Stilts—longtime. Andy and Holly returned to their Brooklyn home and got busy recording. Dead Beat Creep was written in the couple’s Bushwick home studio, right around the corner from Birdy’s, the bar they opened together in 2015.

Many things happened while writing Dead Beat Creep …we lost Holly’s father, Soundcloud rap existed, a reality TV star was the President of the U.S… we felt irrelevant… we couldn’t find any new music we liked…everything new being released sounded cheap and plastic and fleeting… we wanted to make something lush and meaningful, lasting… we wanted to not be genre specific and cliche…we were mad…we were having existential crises… 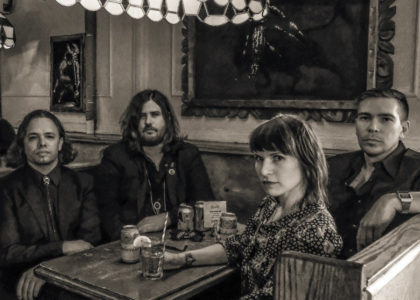 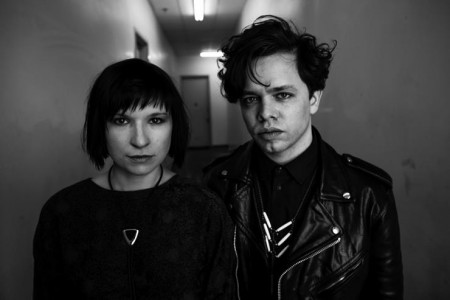