Pixx – the alter ego of Hannah Rodgers – has released a new song, “Waterslides,” from her forthcoming debut album, The Age Of Anxiety.

A spiralling pop song, its accompanying video fuses a lo-fi aesthetic with the ultra-modern; the synthetic and the natural. Filmed in the futuristic city scape of Bilbao, directors Alice Clingan and Louis Milner explain the premise behind its visual companion. “The lyrics to ‘Waterslides’ are inspired by a dream Hannah had, isolated on a waterpark in the middle of the ocean, surrounded by emotionless suited figures. We tried to make the video in keeping with the surreal and lonely imagery that inspired the song.”

Pixx’s debut album, The Age Of Anxiety, is released on June 2, 2017. The twelve-song collection, featuring “I Bow Down,” “Grip,” “Baboo” and “Waterslides,” seeks to address a generation increasingly isolated by an unprecedented new world order, from the pressures of social media to ever-changing political turbulence. The Age Of Anxiety borrows its title from W.H. Auden’s final poem, charting one man’s quest to find substance and identity in a shifting and increasingly industrialised world. Published in 1947, Auden’s six- part rumination on human isolation in the modern age parallels the overarching themes of Pixx’s work some 70 years later. Originally from Chipstead, Surrey, and a graduate of the BRIT School, Rodgers experienced a year-long period of insomnia caused by recurring nightmares at age 9 – her first awareness of anxiety. It left a lasting impression, inspiring a fascination with different states of consciousness, and is one of many somnolent events she draws upon for The Age Of Anxiety.

To celebrate the release of The Age Of Anxiety, Hannah Rodgers and her three-piece band will play six UK shows during album release week. Starting in Norwich on June 2nd, she will headline shows in Glasgow, Leeds, Birmingham, London and Lancaster. 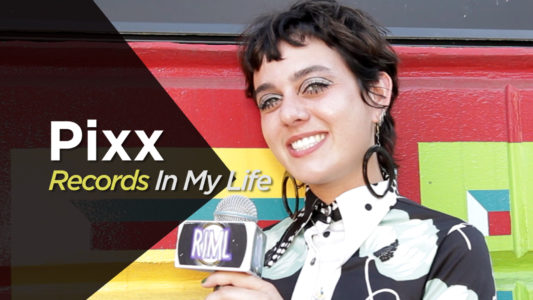 Pixx Guests On ‘Records In My Life’ 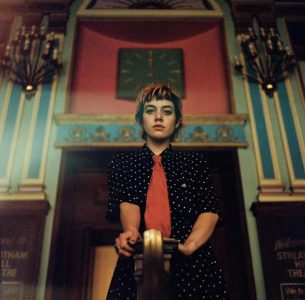 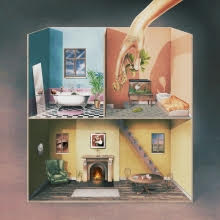 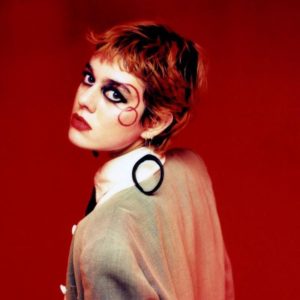