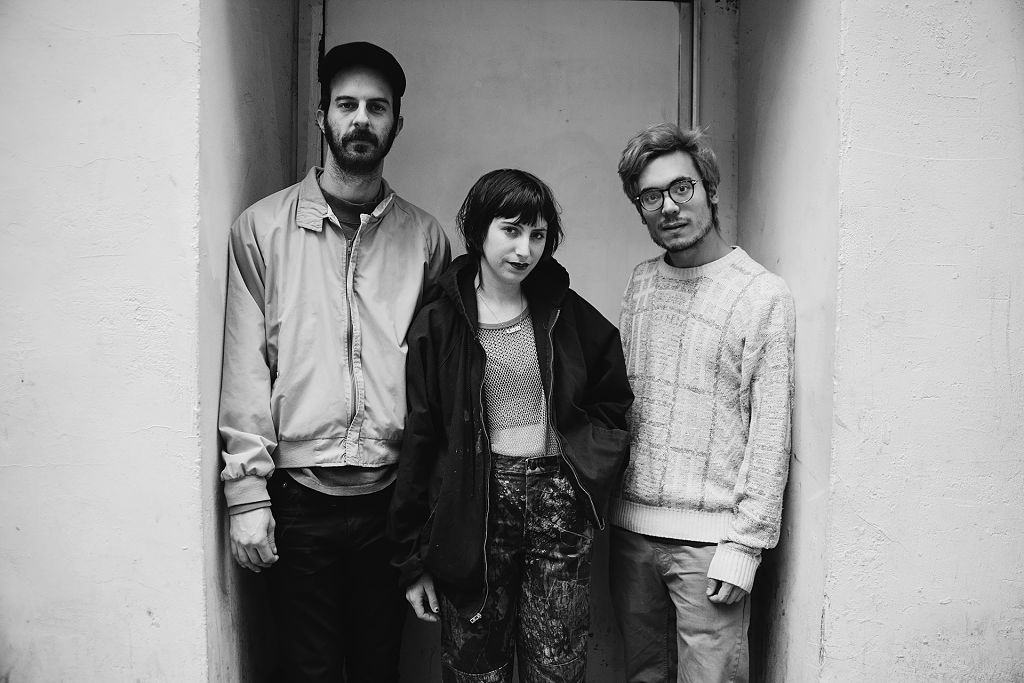 Brooklyn trio IAN SWEET’s debut full-length Shapeshifter is out today, via Hardly Art. The band has also shared their new new music video for “All Skaters Go to Heaven.” Ian Sweet, kick off their tour, tonight in Brooklyn, NY.

While she was writing Shapeshifter, Medford’s life was in turmoil. She ended an emotionally abusive relationship in Boston, graduated from Berklee College of Music, and briefly moved home to the San Fernando Valley, thinking she would stay there. Medford was unsure of the band’s future and suffering from a severe, undiagnosed panic disorder. When she returned to Boston to record the album in July of 2015 alongside Cheney and Scalise, Medford was reminded of everything she’d hoped to escape after graduation. She felt stagnant; trudging through a quicksand made up of heartbreak and severe depression, a process she references on Shapeshifter stand-out “Slime Time Live”… 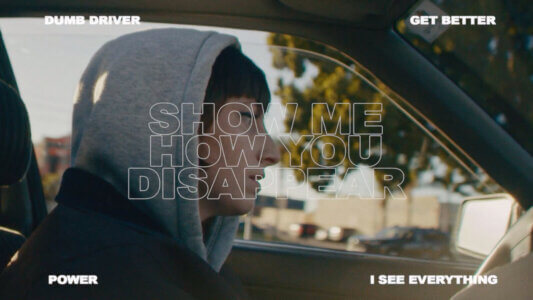