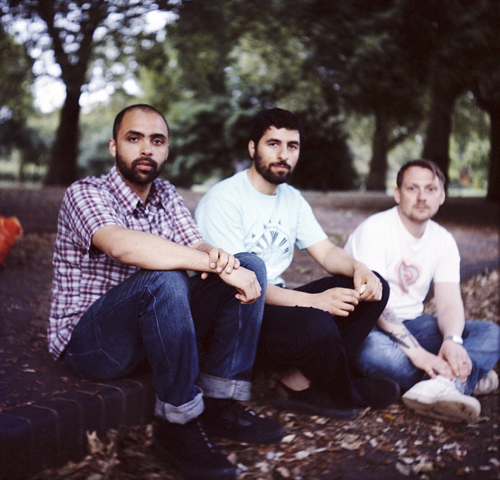 Junip aka, José González, Elias Araya and Tobias Winterkorn have never been the sort of band that creates mundane videos. Continuing the story created by Swedish director Mikel Cee Karlsson for “Line of Fire” Karlsson describes his vision for “Your Life, Your Call.” “The idea was to make a short film divided into two parts where each part is influenced by a separate song but still maintains to create a whole. The videos tell the story of a tormented old man, stuck in a monotonous, loveless relationship. A situation that perhaps was not his choice, or preference to begin with. The old man is simply like all of us, a person influenced by the ideas and beliefs of others which also, unavoidably, influences his choices in life. This realization is what he eventually tries to break free from.”

Listen to “Your Life, Your Call” here