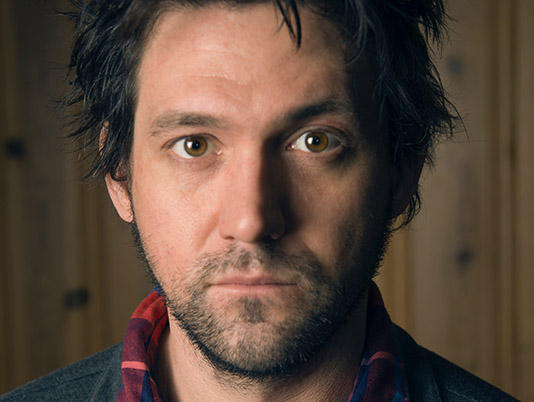 Conor Oberst shares his music video for “Barbary Coast (Later)” – directed by Cris Gris. The song is from his latest album Salutations, which was released on March 17 via Nonesuch Records. The album is a companion piece to 2016’s lauded Ruminations. He has extended his U.S. tour this summer. The newly added dates include stops in Omaha, Knoxville, Washington DC, Milwaukee, Chicago, Cincinnati and more.

Oberst, with The Felice Brothers as his backing band, will tour in support of Salutations. He has partnered with Plus 1 so that $1 from every ticket sold on US headline dates will go to Planned Parenthood and their work delivering vital reproductive health care, sex education, and information to millions of women, men, and young people in the US and worldwide. All tour dates below.