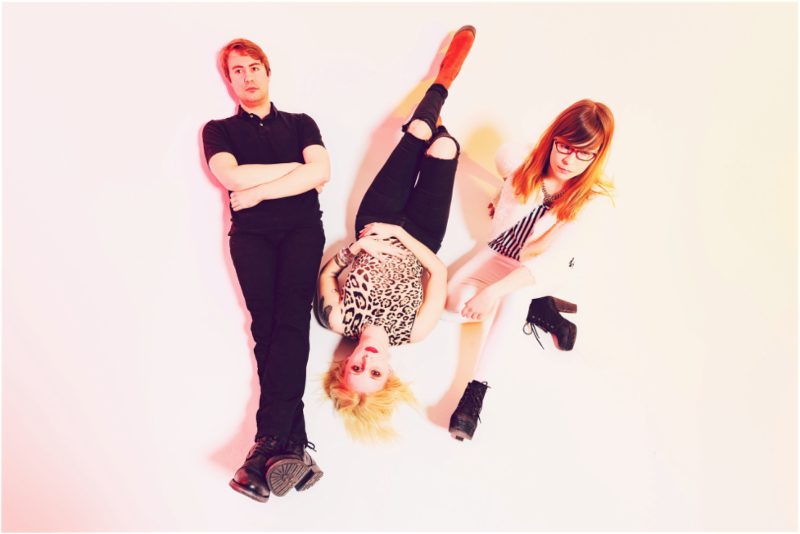 White Lung have released a new video for track ‘Sister.’ It was directed by Justin Gradin, who also directed White Lung’s ‘Hungry’ video and features a man’s attempt at finding love with two strangers. The track comes from Paradise, the fourth album from White Lung, which was released in May of this year via Domino Records.

Gradin on the video:
“In a lonely world a man seeks to find love through his telephone. He discovers two women with whom he becomes obsessed with from their captivating and elegant conversations. In the end, these two women’s thrilling lives and escalating partying leave the man feeling isolated and rejected again.
It’s basically a 90s chat line commercial on PCP.”