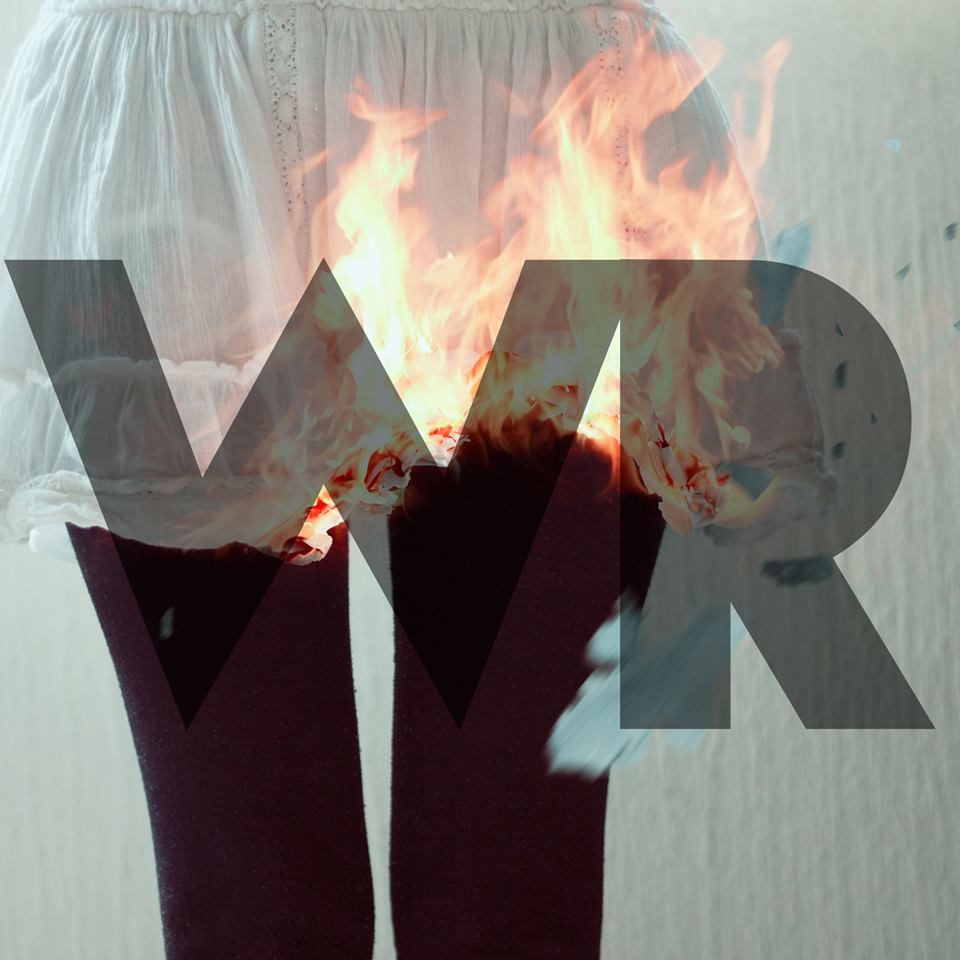 Wartime Recitals have premiered the new video for “Bad Dances” this week. Directed by Hunter Peterson of Sillytime Creative, the video tells the story of a robot who is broken from a relationship and tries to delete his memories of his ex girlfriend. The film was shot in Los Angeles, the coastline and the Mojave Desert just east of Los Angeles.

When you expose chamber pop to the SoCal sun then add just a dash of desert, what you get is the sound of indie baroque pop band, Wartime Recitals. On October 7th, 2014, Wartime Recitals released their self-titled debut EP, mixed by veteran producer and engineer Dave Trumfio (Built To Spill, OK Go, Wilco). The EP, produced by the band and recorded at LA’s Kingsize Sound Labs and Vermillion Audio Studios, conveys Wartime Recitals’ jubilant personality with a rotating chamber orchestra of friends on horns, strings, and vocals. The Deli Magazine cites the album as “a driving force that bursts with life” and PopMatters calling it “a warm, convivial collection of baroque pop-inflected tunes.”

“Bad Dances” is the band’s second song ever written and the first recorded for the EP. Lyrically it tells the story of a man who’s captivated by the messiness and frenzy of getting caught up in the moment. “It’s similar to the beginning of a relationship, or the awkwardness of sex with a new partner,” says Wartime Recitals. “The chorus comes in once the relationship gets stale and old; the couple wishes it was like the beginning but it can never quite be that way again.”