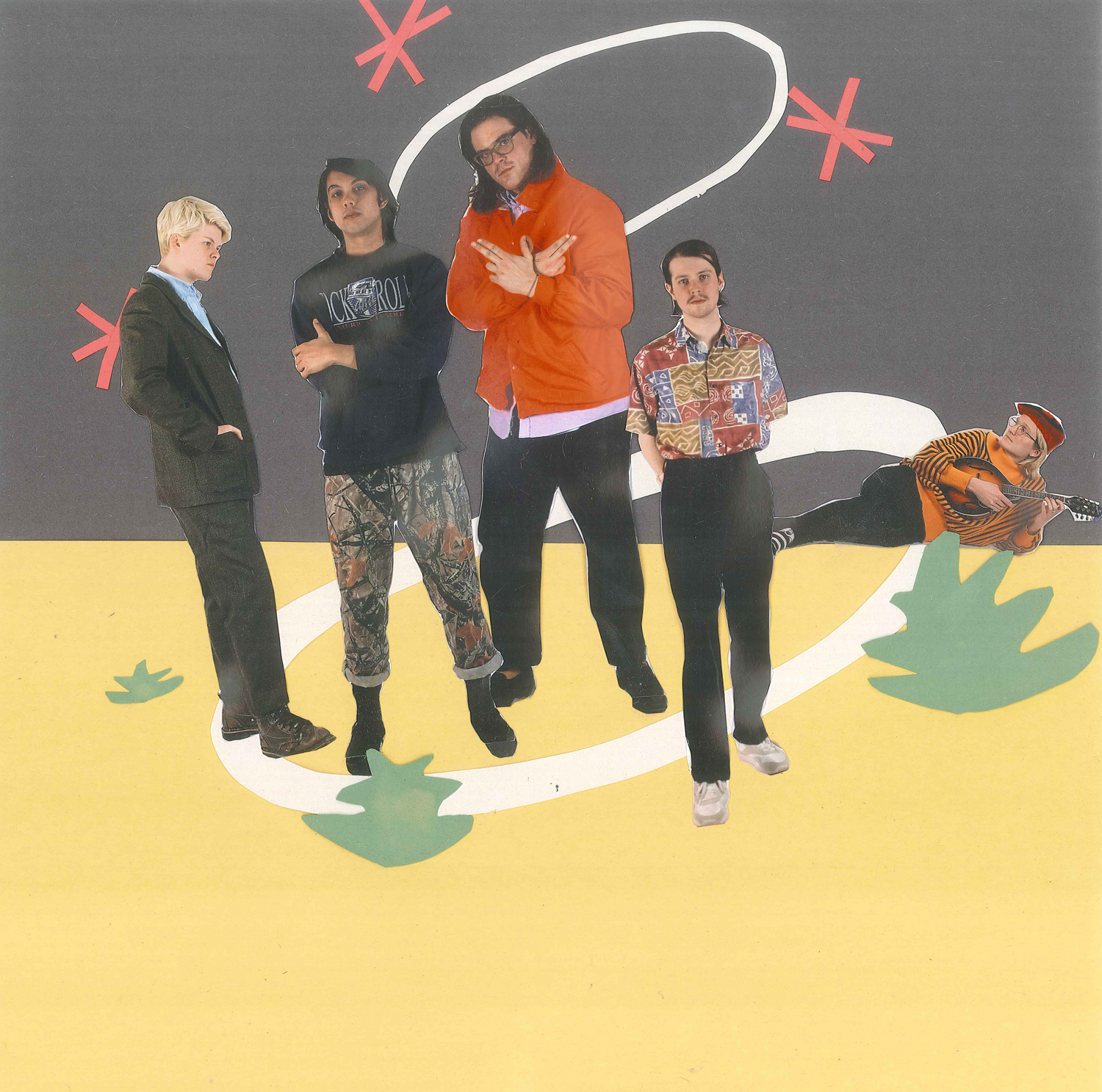 Warehouse, will be opening for Frankie Cosmos in July and August. Recently, they announced their second album super low will come out on September 30th via Bayonet Records. It’s the follow-up to their debut Teserract, first self-released in 2014 and later re-released under Bayonet Records.

Taking inspiration from the 1980’s Athens, GA scene (Pylon, R.E.M., The B-52’s) and having a mutual taste for Stereolab and Abstract Expressionist visual art, Warehouse invoke a post-punk style characterized by the spidery and interlocking guitar riffs of Alex Bailey and Ben Jackson, filled by the effortless drums of Doug Bleichner and the agile racing bass riffs of Josh Hughes. The full and textural sound provides a unique body for vocals, added by Elaine Edenfield, whose lyrics can be described as sidewinding and oblique, oscillating quickly between melodicism and contrary roughness, using vocals as more of a physical tool of expression than as a glossy harmony to the sound.

super low is a more concise continuation of Tesseract, while still carrying the prior album’s organic and wildly sprawling nature. Largely written in a notorious punk house that was torn down to build a parking garage, the album was finished in a new environment: across from a food mart called ‘super low.’