“They Want More” by Ages and Ages 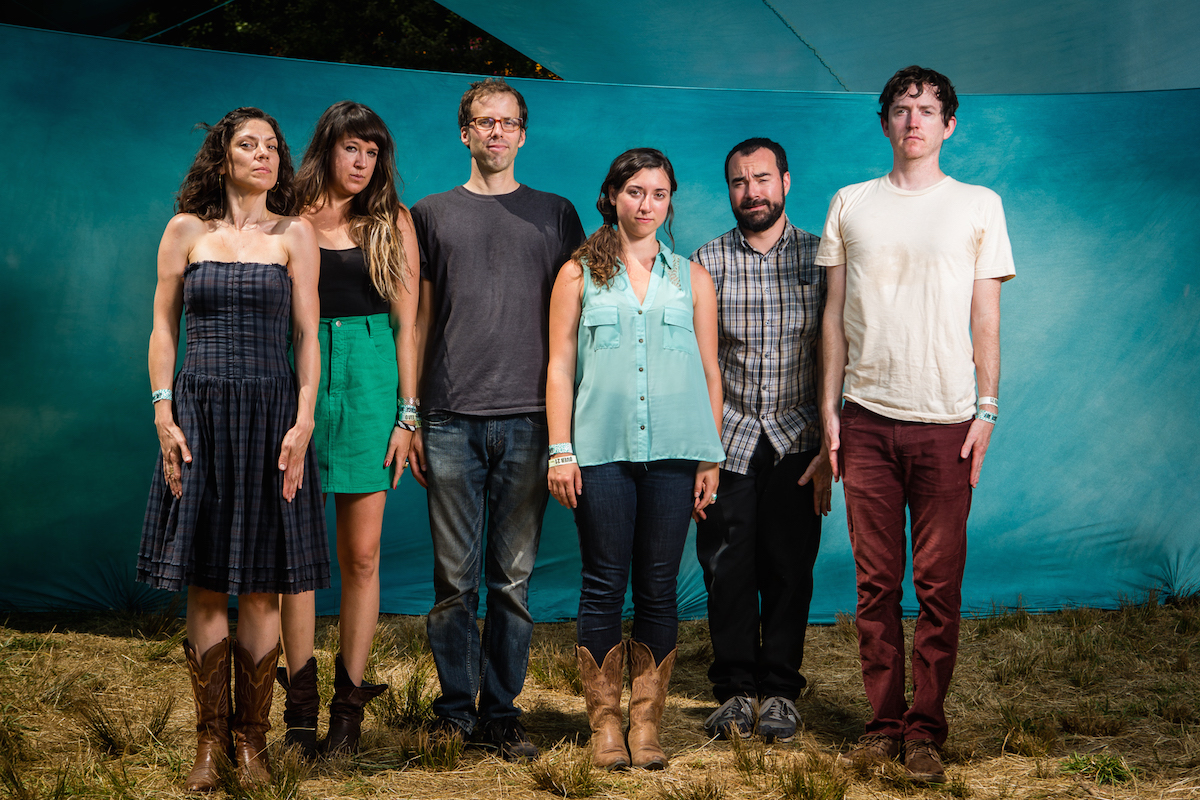 Ages and Ages, have announced their forthcoming release Something To Ruin, due out August 19th via Partisan Records. Today, the band are sharing the first single “They Want More.”

Recorded at Isaac Brock’s studio (Ice Cream Party), Something to Ruin explores what it’s like to watch your surroundings implode in a frenzy of real estate development and lifestyle branding. Songs like “Kick Me Out” and “My Cold Reflection” describe an existence where almost everything is monetized and loses it’s meaning. The album’s first track “They Want More,” deals with the struggle to live an honest life in this type of superficial cultural landscape.

Early on in the writing process of this record, band leaders Tim Perry and Rob Oberdorfer traveled to Central America and visited indigenous ruins partly engulfed by surrounding forests – a tangible reminder of the impermanence of human civilization and the resilience of nature. Back at home in Portland, Oregon, their community was being engulfed by something entirely different. Like so many other cities around the country, rapid growth and development were changing both its landscape and culture.

To set the stage for this narrative, Tim and Rob embraced synthetic sounds and artificial textures- a marked difference from the organic and documentarian approach on their previous albums. The record is also more groove-laden, with electronic experimentation pushed to the surface. Tim’s vocal melodies and the richly layered harmonies of Sarah Riddle, Annie Bethancourt, Colin Jenkins and Oberdorfer mirror themes about the power (and impotence) of the individual and the need for community.

Isaac Brock’s unmistakable, marbled baritone and guitar jumps out on “So Hazy” and traces of old Modest Mouse can also be heard in the discordant and mechanical noises that bubble to the surface on the album’s title track and “All of My Enemies.” If there is an anthem on Something to Ruin comparable to “No Nostalgia” and “Divisionary (Do the Right Thing),” it resides in the album’s final track “As It Is” which contains the trademark exultant vocals that endear the band to its fans.

The band also announces a US tour tied to the album’s release, find all dates here and below.

Ages And Ages
Something To Ruin
Tracklisting: