“wait No More” by Skin & Bones 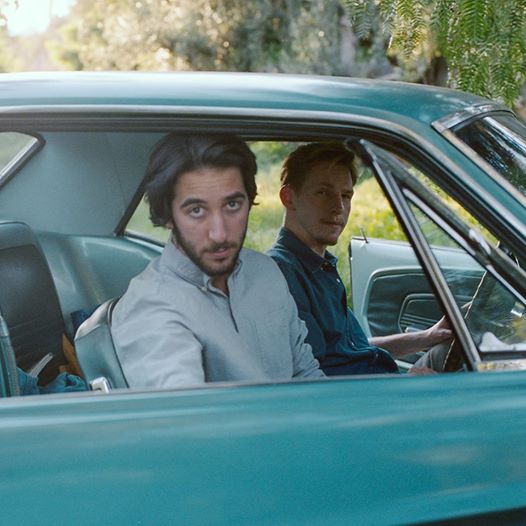 Skin & Bones is comprised of Taylor Borsuk on guitar, vocals, and suitcase drum with Peter Blackwelder on violin. The boys met at an ill-fitting house show after Peter had moved to California from North Carolina, and Taylor had returned from a three month trip to Europe with a reinforced faith in his musical abilities. As they began making music and understanding each other’s complementary ambitions, Taylor and Peter’s mutual respect for each other grew. The bluesy duo defined themselves performing on the salty streets of Venice Beach and continue to grow as musicians as they travel the country. Their vagabond ambitions have led them to perform up and down the coasts of the United States, and even as far as the streets of Germany.

On the song, Borksuk said:
“Wait No More is really a song about the pursuit of freedom. I wasn’t necessarily aware of that when writing it, but it has become very clear to me now. I feel that freedom is a term that means something entirely different to each and every one of us. The thing that remains common is that in those fleeting moments, when you truly feel free, you are absolutely and entirely absorbed in happiness.”