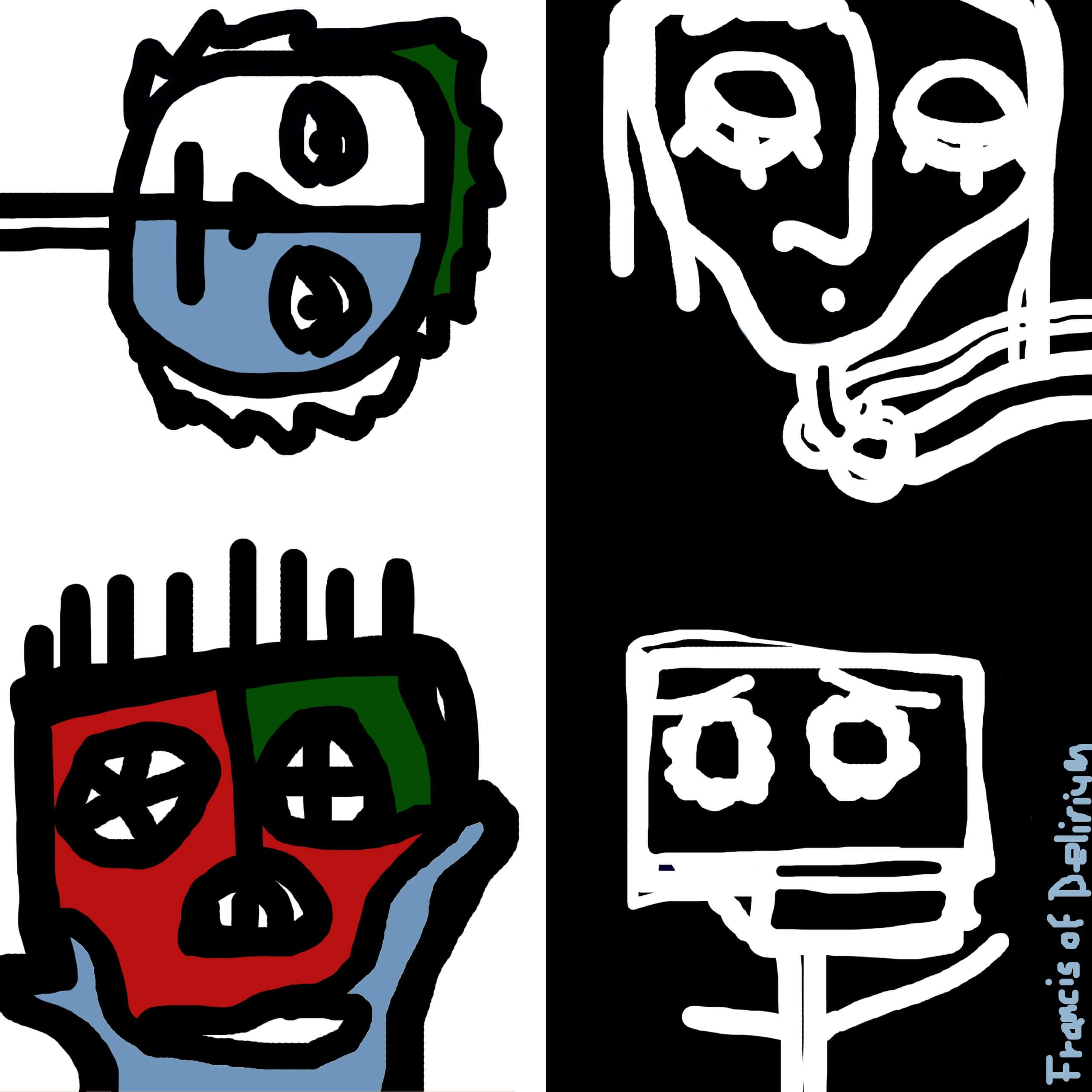 A short while ago, Francis of Delirium released their sophomore EP, entitled Wading, encompassing four tracks embracing an array of subjects, including sorrow, persona, loneliness, and Maslow’s concept of self-actualization, wherein potential is attained.

Made up of singer-songwriter Jana Bahrich and Chris Hewett (drums), Wading follows the duo’s debut EP, All Change, pervaded by ethereal auras of grunge. Wading continues in this vein but injects dollops of pop-punk tangs and ferocity.

Nineteen years old, Jana Bahrich experienced a peripatetic upbringing, living in a variety of locations such as Canada, Belgium, and Switzerland prior to mooring in the Grand Duchy of Luxembourg, surrounded by Belgium, Germany, and France.

Unsure as to the provenance of the name Francis of Delirium, one speculates it reflects an unknown mystic or saint, akin to those in E.M. Cioran’s Tears And Saints, in which pious persons received the stigmata, underwent ecstasies, and achieved visions.

The first track is “Lakes,” opening on raw, grungy guitars topped by choir-like harmonies as Jana’s lush voice delivers chant-like lyrics. Then the music ramps up, taking on thick, grinding energy from the visceral guitars. The ebb and rise of the harmonics shift the flow of the melody with surging resonance.

The intro to “Red” ripples and trembles as if beginning a pop-punk song. It sustains the pop-punk feel but adds growling grunge-laced guitars chock-full of heft. Notice the extended, rolling bassline as it infuses the tune with undulating tones.

“I Think I’m Losing” rolls out on light shimmers of guitars, while gentle, wavering harmonies drift on warbling timbres. As the guitars mousse up, the tune goes dark and gritty, rife with dirty aromas, as Jana’s voice adopts Avril Lavigne-Esque riot grrrl essence.

Through it all, Hewett’s drums bathe the rhythms with finesse and intoxicating strokes, skintight and forceful. Wading displays Frances of Delirium’s sonic evolution, and parades Jana Bahrich’s gifts as a songwriter and vocalist. 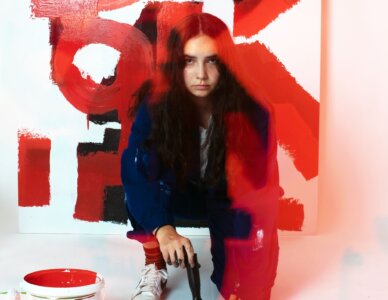