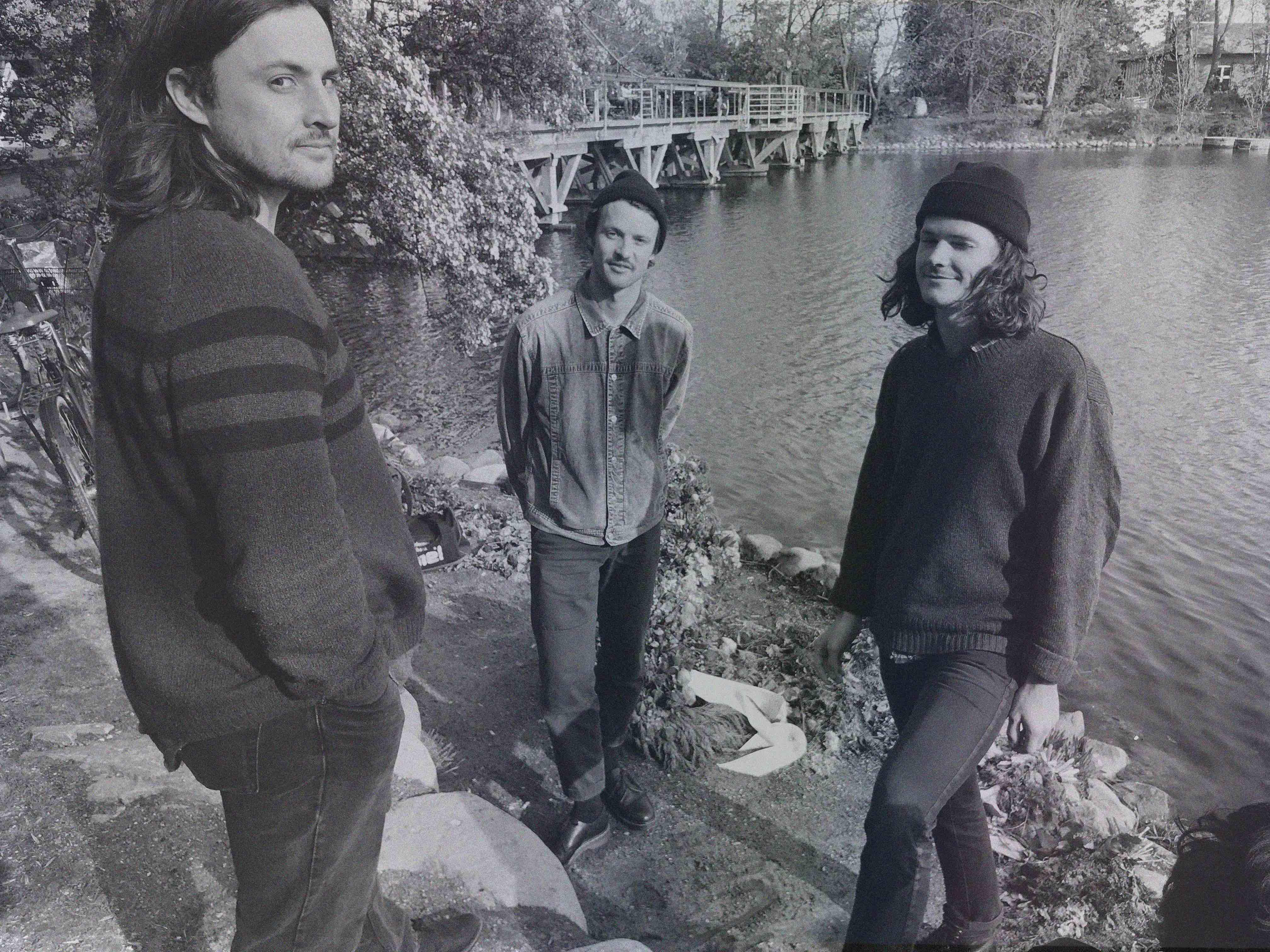 Loving is a family affair, the Victoria, BC band includes David Parry and brothers, Lucas and Jesse Henderson. The quartet, recently released their new single, “Visions”, via Last Gang Records. Lyricist, Jesse Henderson, explains, “the song dwells on a question: that if our lives, what we pursue, or even desire, are often shaped or determined by forces beyond us – what kinds of freedom can we find within that?”

The band have had a busy year, playing shows with Crumb, Alice Phoebe Lou, Still Woozy and more, the band have announced their first proper North American tour. The dates span the month of October and include performances in Los Angeles, New York City, Austin, Chicago and more.

She loved to be alone, alone
to feel the shape of her self a home
that could not be known
like a stranger on the street
Whose eyes you fail to meet

He loved to be alone, alone
to feel the limits of his hours blown
scattered and thrown
like on a windy day
All meaning cast away