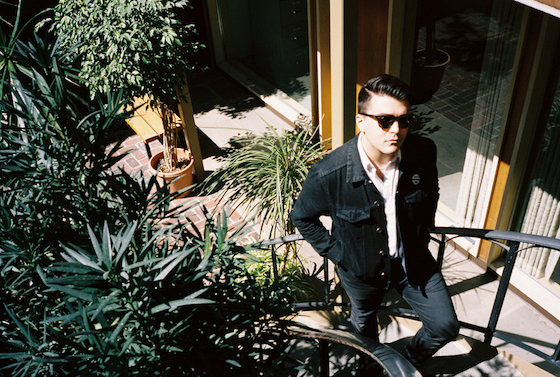 On his debut EP, Never Go Back, Vincent John showcases unique works in the vein of classic pop with his own production reminiscent of golden 1980s AM radio, as echoes of American R&B ring throughout. Honest looks at longing, loss, drugs and darkness juxtapose sweet arrangements with soulful hooks and driving beats. Today, he premieres the video for the track “Heaven Knows”, the clip stars actress Christine Lindsay Miller, and was directed by Ann Lupo.

Known for his work with soul artists Aaradhna (Universal), Lee Fields, Nicole Wray (Truth & Soul) and more, Vincent John’s keen sense of songwriting and arrangements have provided the backdrop for some of today’s modern soul classics. 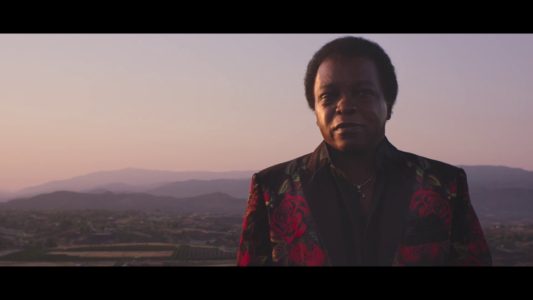 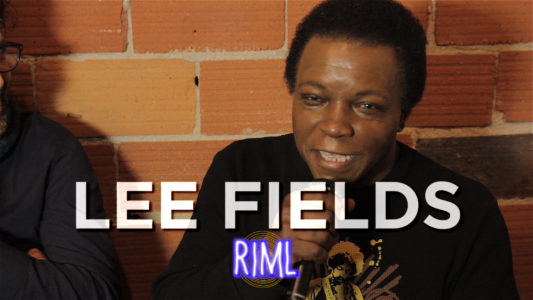 Lee Fields guests on ‘Records In My Life’ 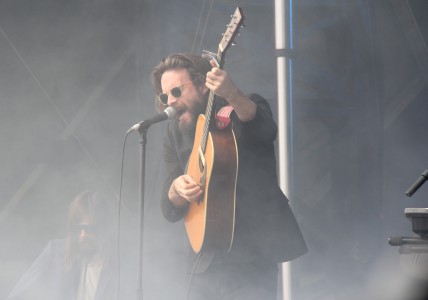