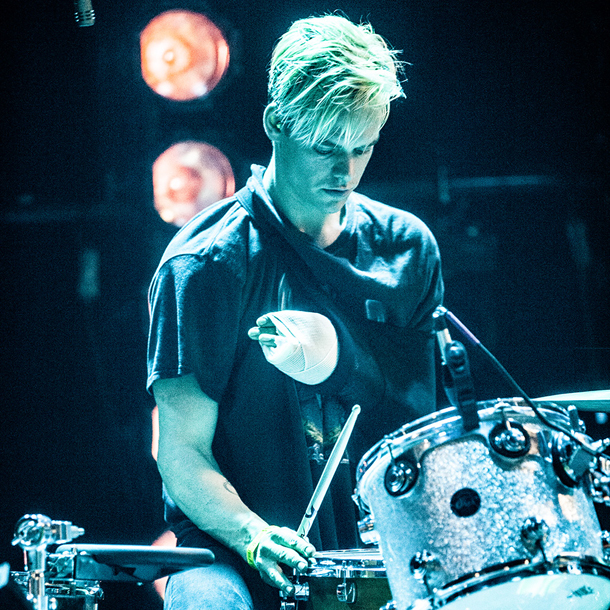 Viet Cong played SXSW and left audiences reeling – not only with their explosive and immersive live show, but also the sight of drummer Michael Wallace playing one handed, with the other broken and wrapped in a sling.

The band enlisted help from Metz drummer Hayden Menzies for their blistering set from FLOOD’s Cedar Street Courthouse and were also joined by Swans powerhouse Thor for their final show. On Friday, the band brought in reinforcements to the Fader Fort in the form of Thor Harris, the drummer for Swans and Shearwater, who showed up with just an hour’s notice. Standing to the side of Wallace, who was seated behind the kit, Harris beat the living hell out of the half of the drum kit that Wallace couldn’t access, returning the band to its characteristic in-your-face insanity and then some.”

Viet Cong have also announced another round of North American dates today, including Pitchfork and Osheaga festivals. 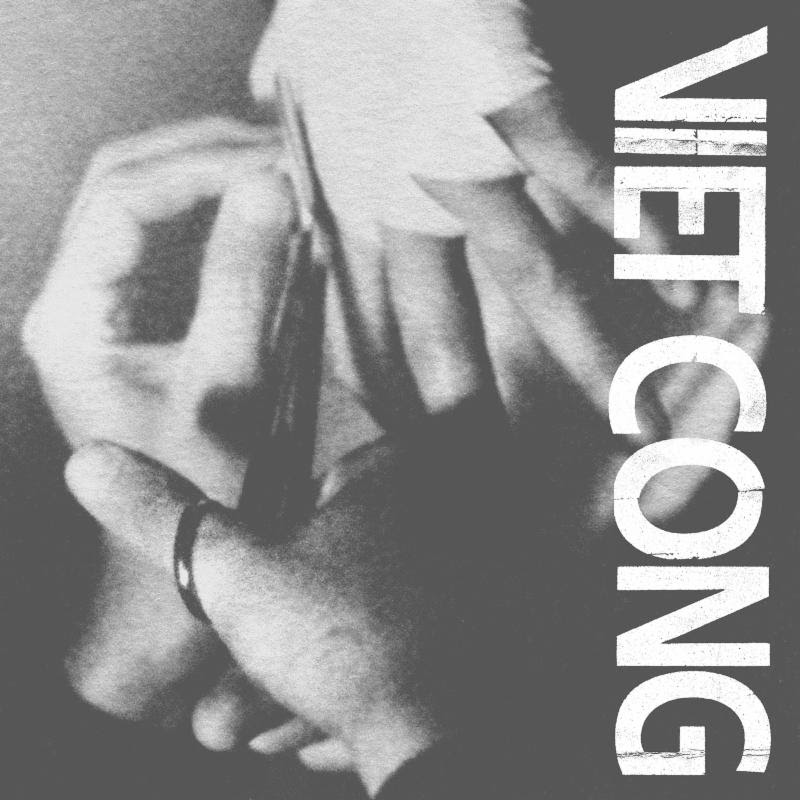