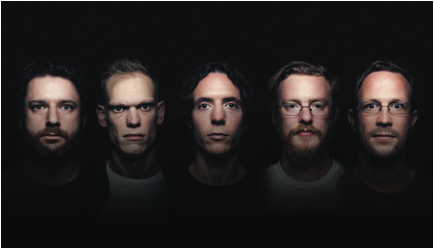 Following the recent release of a special edition 2015 album Dilate, their first release on [PIAS] electronic imprint Different Recordings, and single “Are You Trending?”, Vessels have shared the brand new track “Had A Love” which features duo Anna Of The North.

The band’s last single “Are You Trending?” (with remixes from the likes of Hunter/Game and the Pete Tong premiered Darkline) followed the April release of the deluxe edition of the band’s third album Dilate which contained also contained track “4AM”.