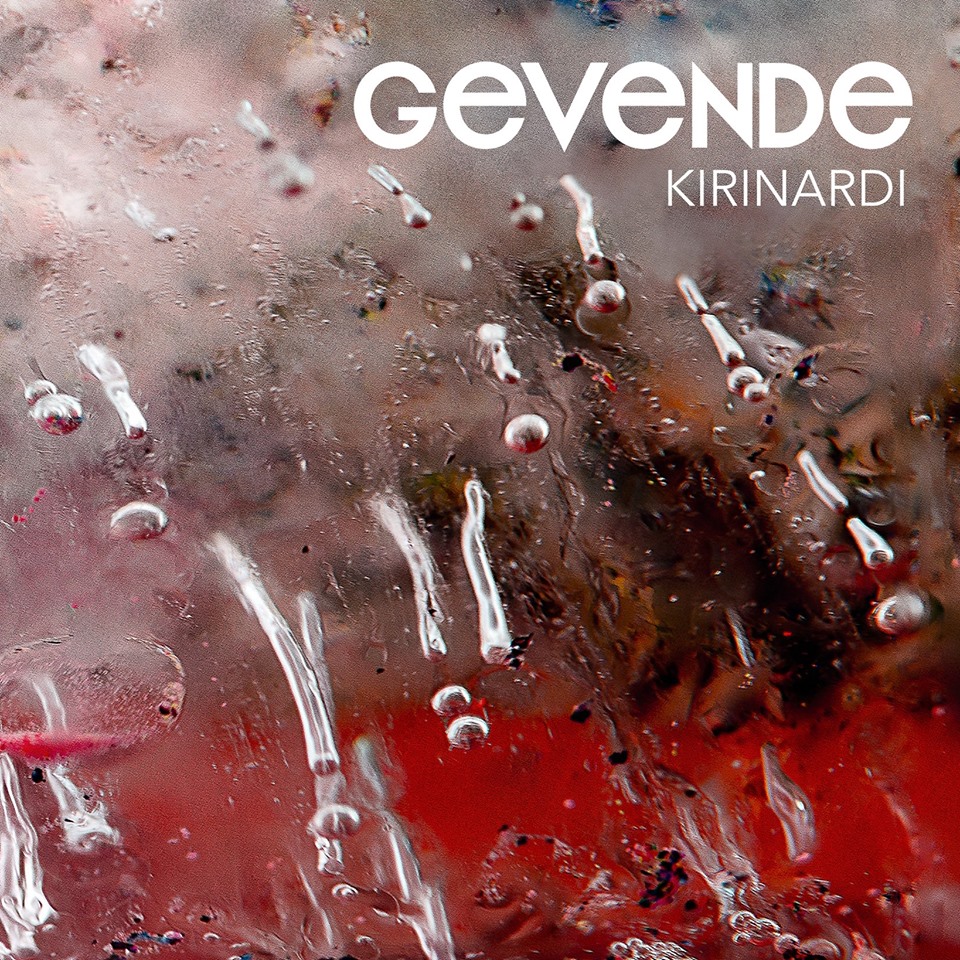 Gevende has shared “Vertigo,” the first single and closing track from their upcoming third album Kırınardı (out worldwide February 17). This newest release arrives during turbulent times in Gevende’s native Turkey; even against chaotic tides, the band’s fusion of post-rock, jazz, and psychedelia has made it a resilient treasure to audiences everywhere for just over a decade now.

The frantic chord progressions, aggressive drums, and heavy distortion of Gevende’s music have transcended borders both geographical and cultural. In addition to making its mark on Turkey’s music scene, Gevende has found fans in countries all over the world. Previous albums Ev (2006) and Sen Balık Değilsin Ki (2011) have taken the band to Greece, France, the UK, and even Iraq.