“Use Ya Mnd” by MNDSGN 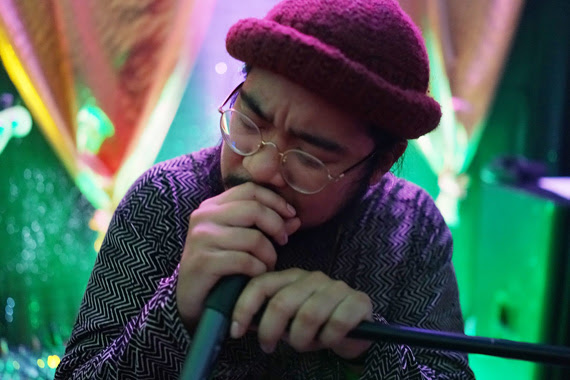 “Use Ya Mnd (Twentyfourseven)”, the latest single out, is subdued, soulful and further cements MNDSGN as a master of crafting California moods. The laid-back beat balances moody keys, with MNDSGN’s vocals filtered from above carried by the grove, resolving in a quiet storm piano solo coda wrapping things all together.

On Bodywash, MNDSGN was inspired by early SOLAR records like Leon Sylvers III, Kashif, and Dave Grusin. In his words, MNDSGN explains,

“those aretists really embodied that potent feeling in the early 80s boogie/funk/soul/jazz/fusion wave. I was also digging back into some early 90s R&B sounds and started really imagining what it would be like if I had mashed the two eras together. Bodywash is a soul record that plays with nostalgic elements in a very dynamic & positive way. Think about it as a box of crayons for you to draw emotions with”

More prominently featured on Bodywash than MNDSGN’s previous releases like Yawn Zen & Surface Outtakes are his own vocals, which are front and center on the lead single “Cosmic Perspective” and throughout the LP.