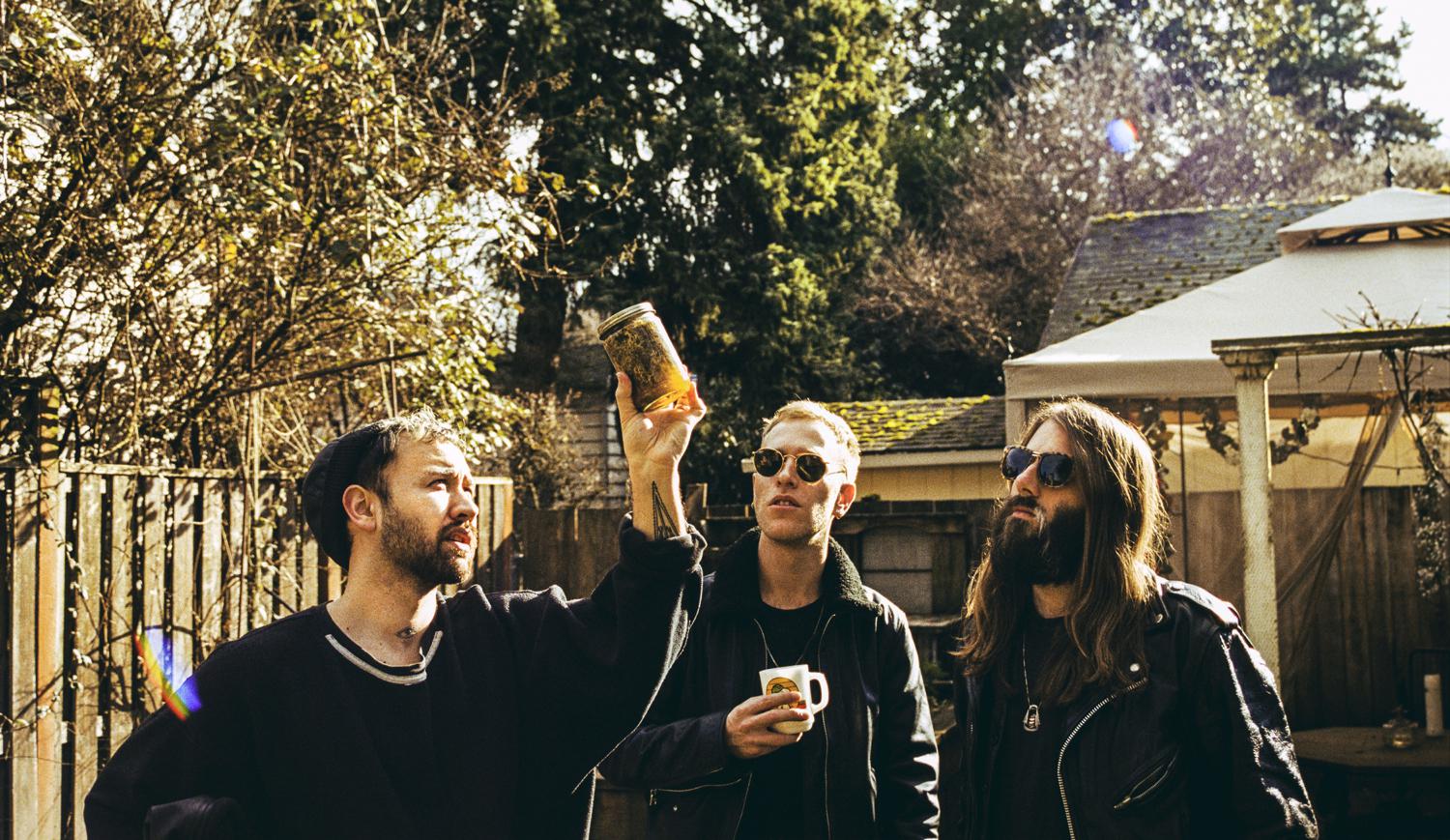 Today, Unknown Mortal Orchestra premiered their new track “First World Problem.” The song was recorded in March while the band was on break from touring and is the first new original song to be shared by UMO since the release of Multi-Love. Check out the track below. UMO continue on their marathon tour, with a stop in Calgary on May 25th.

“I think ‘First World Problem’ is about modern love in a crumbling empire,” explains Ruban Nielson. “The feeling that you’re trying to build your life and get what you need while a decadent world falls apart around you.”

Also, UMO was recently featured on the massive Day of the Dead compilation of Grateful Dead covers, a charity compilation benefiting the Red Hot Organization. They delivered one of the best (and certainly most danceable) tracks, their rendition of “Shakedown Street.” They’ll be performing this cover on Conan on June 7th!