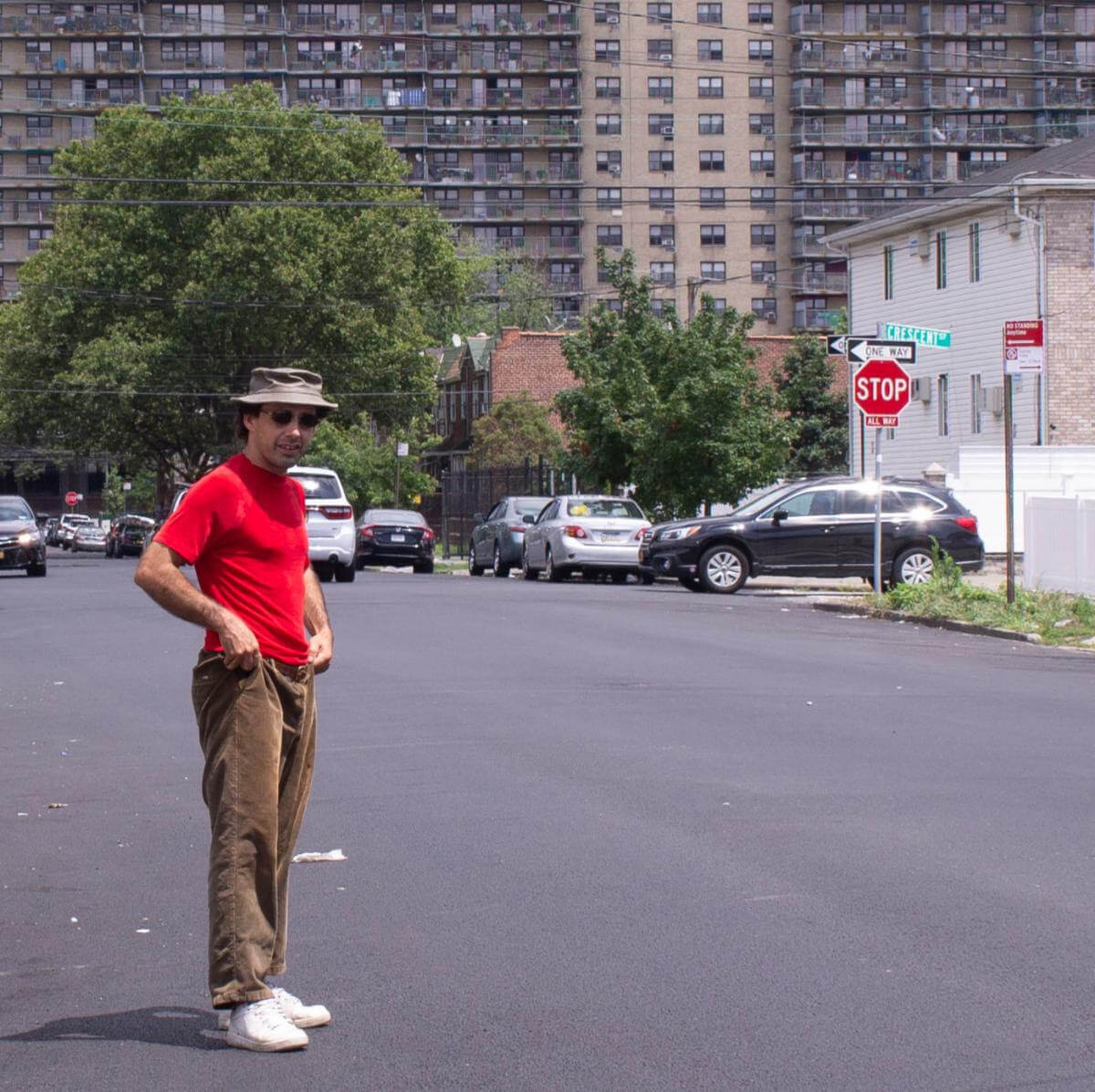 Juan Wauters on “Unity” – Matthew Urango (A.K.A. Cola Boyy) and I have known each other since 2009. Back then we were both playing in our neighborhood bands. He played guitar in Sea Lions (out of Oxnard, CA) and I played guitar and sang in The Beets (out of Jackson Heights, NY).Sea Lions and The Beets did a lot of shows together then. After sometime both bands came to an end.

On the first west coast tour I did as Juan Wauters I asked Cola if he would play guitar in my band. He graciously did and after that we came along for about 50 to 100 shows. We toured the US and Europe together multiple times. That way I came to know Cola personally. I spent countless days at his house in Oxnard where I became close to his family and friends.

At that time he was starting to do his solo project. I liked his approach to music since day one so once he showed me what he was doing I was down. Back then we would do a lot of backyard and house shows in Oxnard. Any time I would play LA, I would make sure to pass by Oxnard and check in with the crew. We developed a strong bond that way.

Once It came time to do Real Life Situations, an album in which I would invite my friends to write music with me, I thought Cola was a must. He was down since day one. We made time to have a couple of days together to work on the song. It was late February 2020.

I went to his house in Oxnard and we worked on the song over a three day period when we would record and hang out with his family. The song came out quite easily. Its all somewhat improvised. We did not have anything in mind before getting together. We definitely did not set any boundaries as for what we will make. We just got to it and let it out. It was definitely a good time. It shows in the song I think. It definitely fit the purpose.

Until recently, Wauters had viewed his solo project as just that – a singular expression of his artistic vision. A trip through Latin America while recording his last album, however, laid the groundwork for a different approach. Inviting local musicians to contribute to the songs he was working on produced a collection unlike any of his previous work, infused with the musical traditions of each country he’d visited. As a result, 2018’s La Onda De Juan Pablo and its follow-up, Introducing Juan Pablo, were Wauters’ most expansive and sonically diverse records to date, tracing both his Uruguayan roots and his travellers’ spirit. On Real Life Situations, he’s channeled this collaborative spirit, lending his chameleonic songwriting to experiments in hip-hop, lo-fi R&B, and deft indie folk.

Real Life Situations by is available for Pre-order HERE