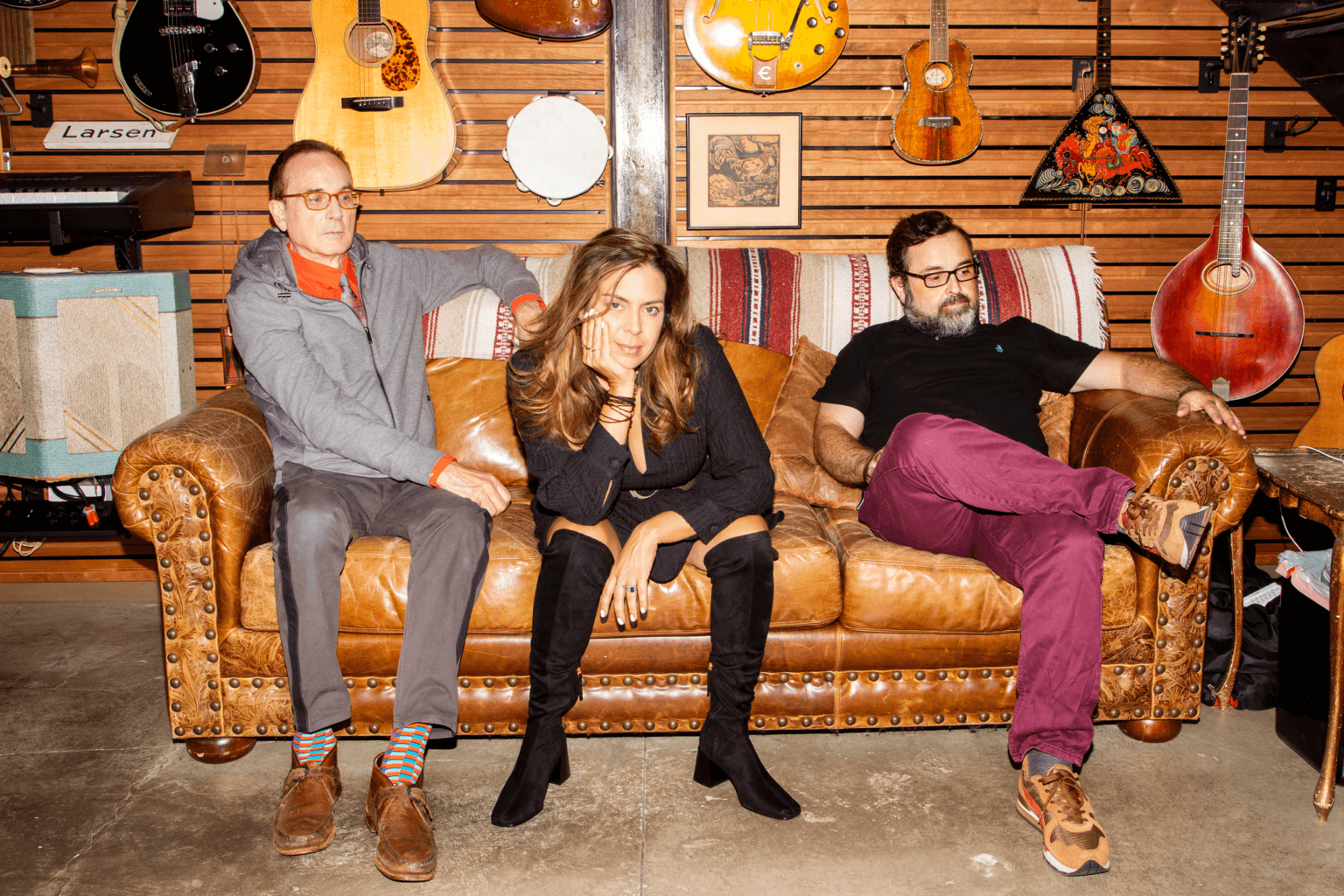 UNA formed around 2007 when producer Richard Larsen recorded a demo with Jennifer Nice. After hearing her Latin soul vibe they started working on an EP The Rain is Over and Gone and called themselves UNA. Soon DJ Eddie Barajas joined them and a full length LP, entitled “one” was released. Today, the Downtempo Electronic collective are back with their new single “It’s OK.” The groups new single, is better than OK, and a definite gem for your playlists.

The song made its way into an existing instrumental conceptualized by Richard mid 2019. Jennifer and Richard promised to work on it soon, but a lot of things changed. We had a new working condition, a new intensity, and a new record to think about. For Richard, the message of It’s OK was a kind of acknowledgement that- hey, we’re going to get through this crazy thing. For Jen, this song meant there can be a silver lining to disagreement. Yes, stand up for what you believe, but also carve a space to listen to what others have to say. Nice had to find a way to quell the anger and find peace with not being aligned with views of some of those around her. Wrongs and rights are sometimes subjective. By listening, one doesn’t have to be swayed, but one can try to understand where certain beliefs are coming from and from there, form a deeper comprehension of the way others think.

Whether or not one was directly touched by the virus, the idea of a worldwide pandemic definitely changed a lot of how we think, how we do things, and how we spend our time.

The past couple years have brought us inspiration and we would like to think that the time we spent writing words and music, was time well spent. As we search for breaks in the clouds and embrace the changes that have taken place, we are hopeful. With this hope we bring you our second single from our forthcoming album The Look in Their Eyes.

Using mostly downtempo jazz inspired grooves and Wurli electric piano, UNA proceeds to deliver profound pop, lending their vibe to what was called electronica but would otherwise be described as a new form. Guest musicians on past releases include Shawn Davis, Scott Eric Olivier, Don Ferrone, Cari Craig and Lars Horntveth among others. UNA tracks have been remixed by the likes of Charles Webster, Nightmares on Wax, Mystery Skulls, Kenneth Pattengale, Pépé Bradock, and John Tejada to name a few. UNA’s most recent work has been described as a mixture of Dream-Pop, Indietronica, and Alternative R&B, but catching up with these music tags is bewildering. While not re-hashing those ideas, yet remaining openly positive and spirited.

More from the collective on “It’s OK:”

Jennifer: Why do we believe what we believe? What influences us most? Since 2016, I’ve taken to really observing the people in my family and why they swing the way they do. What are they watching, reading, listening to… This simple (well not so simple) exercise led me to an eventual deeper understanding of where people are coming from. In some cases, discoveries were made that gave me more compassion for those with whom I most vehemently disagree. This helped quell my anger, make me more patient, reinforced my own beliefs and compelled me to be a more vocal advocate.

Richard: Honestly I woke up everyday in a slight panic, more or less. I felt like it was the END, and then I had to get some coffee to sort things out. As noonday arrived I was somewhat better, thinking, oh, I got this far.. and I’m still here.. So… I guess it’s OK…? Kinda?

So then by the end of the day I was satisfied I would BE for yet another day, and who knows whatever forces are against us, we pray to be here and gather strength for another day.

I remember ending the day with this thought.. “At least I have one more day, and it’s OK.

And truthfully it’s not over, I don’t wake up like “OK world, look out”. No, I wake up like “Please let me find my strength, let me find the way back to when I never thought about days like this, I never expected to live this way.

This song brings me strength and confidence that yes, We have Another Day.. if we watch and try to avoid conflicts, trauma, the contentious ones.

If we remember… we are free, and let’s be thankful for that. 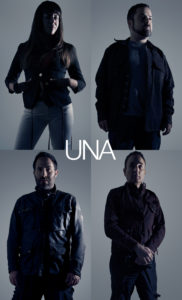