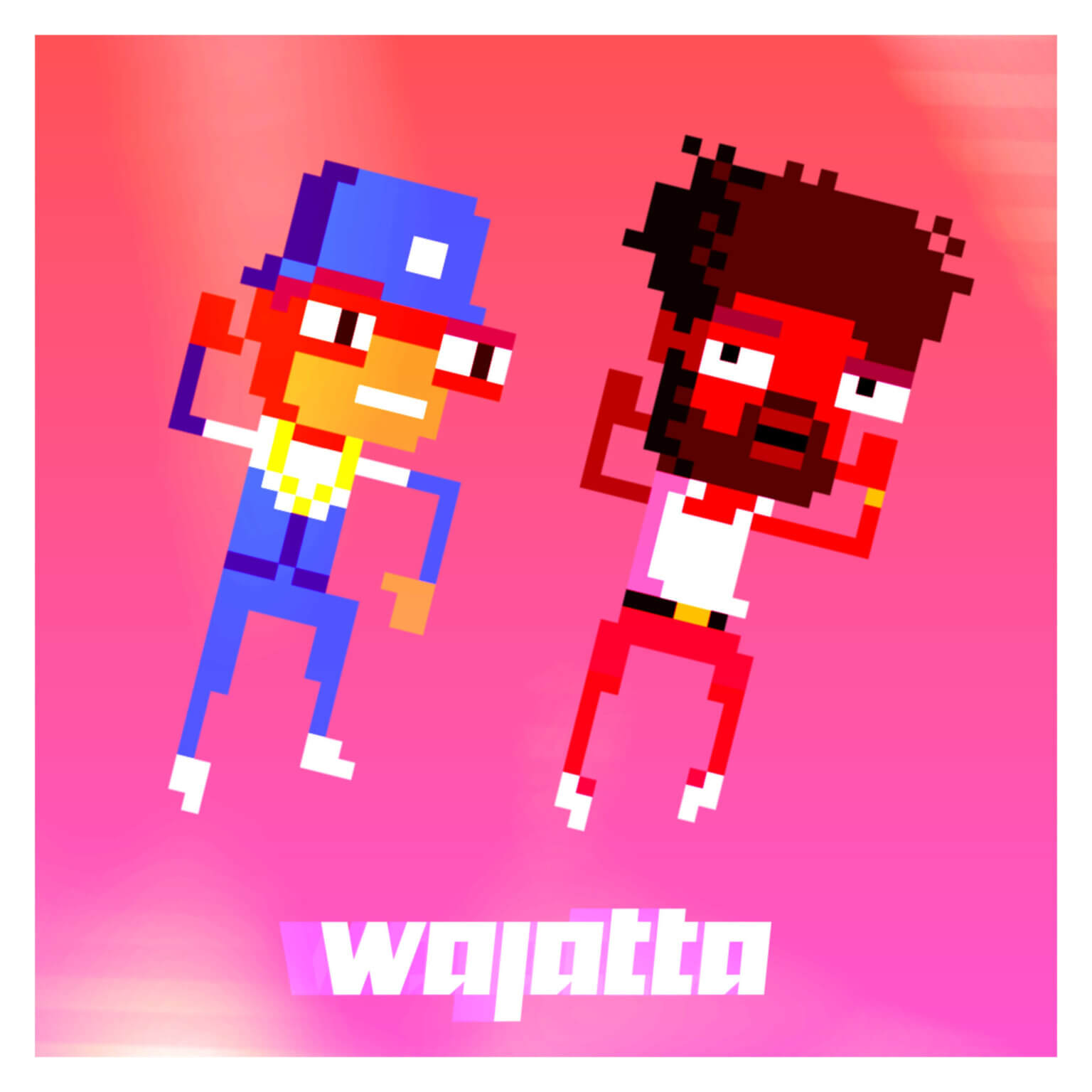 "Do You Even Care Anymore?" by Wajatta is Northern Transmissions Song of the Day
Share on TwitterShare on PinterestShare on PocketShare on RedditShare on FacebookShare on Email

Wajatta, the duo of Reggie Watts and John Tejada. The duo release their new EP, Do You Even Care Anymore? on December 3 via Brainfeeder. Ahead of the release, they have shared the the title track. Elsewhere on the EP, “Somethin’ More Than This” and “So You Know” playfully channel vintage 12-bit sampler grooves and “Stone Hearted” is deep, dubby and meditative. Throwing in a wonderful curveball to close out proceedings, John and Reggie serve up a cover version of Adamski’s stone cold classic “Killer.”

“Most people in the US know the version which ended up on Seal’s debut album, but the original was a fierce instrumental Adamski would perform live during the peak of the Acid House explosion in the UK,” explains John. “It wasn’t for a while that he added vocals sung by his friend Seal. Adamski’s original version is a UK classic and it still holds up to this day. We began playing a version of this at some of our shows a couple of years back and we suddenly realized it should be released. A cover is something I don’t think either of us have ever done or thought of doing, but we wanted to remind everyone about the original version of this classic in hopes they would go and discover it for themselves (and hopefully have a little dance to our version in the process).”

The duo describe Wajatta’s music very broadly as “electronic dance music with its roots in Detroit techno, Chicago house, ‘70s funk and New York hip hop” but new EP “Do You Even Care Anymore?” released on 3rd December 2021 encompasses the next evolution of their sound. “It has developed into something a bit deeper,” says John. “While our process and Reggie’s vocal improvisation work is still the same when we record, there’s just something new that we settled into this time. The music and the lyrics got a bit deeper.”

Reggie Watts can currently be seen nightly on US TV as the bandleader for CBS’s The Late Late Show With James Corden. He first burst into American audience’s lives as the co-host of IFC’s groundbreaking variety series Comedy Bang! Bang! As a solo performer, he’s honed a unique style that blurs the lines between music and comedy, as is evident in his 9-minute TED Talk in 2012, as well as multiple comedy specials for both Comedy Central and Netflix, and at the invitation of Jack White, the record “Reggie Watts Live at Third Man Records.” Reggie relies heavily on improvisation — most notably, the multi-layered music tracks he builds on the fly, looping his beat-boxed rhythms and soulful vocals into spontaneous musical inventions that are funky, hypnotic and often hilarious.

John Tejada has been at the vanguard of West Coast techno since 1994, releasing a succession of acclaimed albums, singles and EPs for labels as Kompakt, Poker Flat, Cocoon, Plug Research, and his own long-running imprint, Palette Recordings (est. 1996).

Wajatta
Do You Even Care Anymore?
Brainfeeder
Tracklist