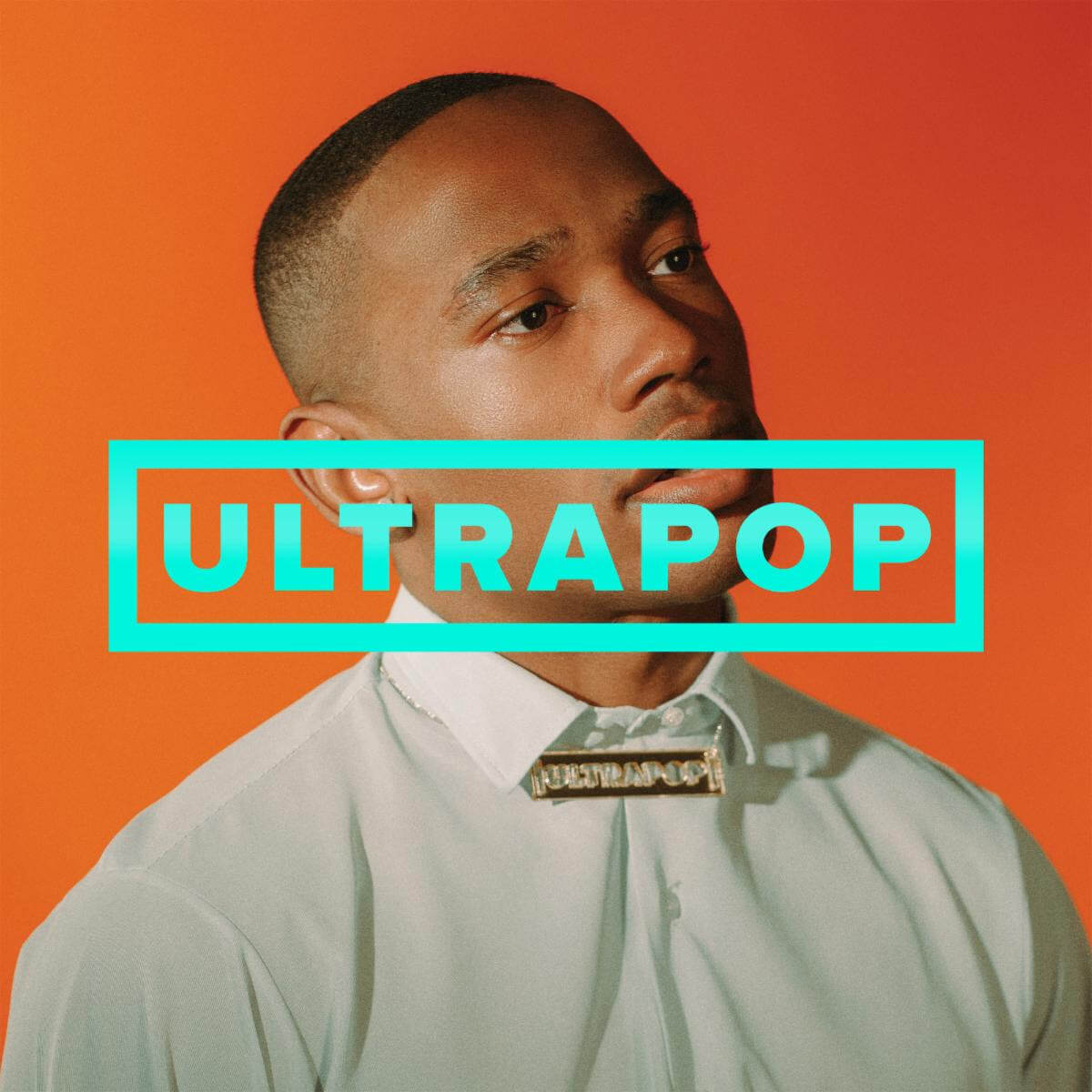 There’s always been an air of mystery around The Armed, they’re a group that have dodged the spotlight and embraced a clandestine persona up until now, on the eve of dropping their fourth LP ‘ULTRAPOP’. I say “they” and “their” but given the level of subterfuge and the lengths The Armed have gone to remain anonymous (sending models/stand-ins to previous press duties, weirdly calling everyone in the collective Dan Greene…the list goes on) the project could just be one person (there’s white hot rumours that Converge guitarist, Kurt Ballou is the Svengali behind The Armed) or an algorithm, who knows, we live in strange times.

The release of lead single ‘All Futures’, represented the first music video of the ‘band’ performing, whether or not they’re actually the musicians who’d laid down the track is anyone’s guess. Equally there’s now full ‘band’ press shots and interviews being held by vocalist Adam Vallely and synth player Clark Huge (who incidentally is a body builder – how apt). Ultimately, the reason for The Armed’s secrecy was for the focus to be on the music, so let’s get into that shall we? One last thing, after sifting through the internet, I have located some “band members” names – just don’t hold me to them ok?

‘ULTRAPOP’ is an album that’s as challenging as it is unspeakably loud. It follows the lineage of their previous releases, by embracing hardcore punk, metal and all manner of noise, while pulling on the thread left dangling by album three ‘Only Love’, by pursuing further forays into electronica. Speaking on the group’s latest, The Armed state “crafting vital art means presenting the audience with new and intriguing tensions, sonically, visually, conceptually. Over time and through use, those tensions become less novel and effective and they become expectations. The concept of “subgenre” becomes almost the antithesis of vitality in art itself a fetishization of expectation. ‘ULTRAPOP’ seeks, in earnest, to create a truly new listener experience. It is an open rebellion against the culture of expectation in “heavy” music. It is a joyous, genderless, post-nihilist, anti-punk, razor-focused take on creating the most intense listener experience possible. It’s the harshest, most beautiful, most hideous thing we could make.”

There’s several words that can be pulled from the quote to typify the Detroit noisenik’s latest release: “intense”, “joyous”, “beautiful” and “hideous” but they only scratch the surface. The naked ear will identify ‘ULTRAPOP’ as a colossal, mangled mess but beneath the walls of guitar, piston-like drumming and contorted electronics, there are songs and hooks but not as you’d expect. Sometimes those hooks are almost unidentifiable too – is that a riff, a synth tone, a screeched voice? Clearly the level of covertness and deception runs deep into the group’s sonic make-up too. In comparison to previous records, some of the jagged edges have been ever so slightly smoothed off, making room for a pop nuance amongst the deathly assault. The LP’s eponymous opener commences with a soundscape dichotomy, as heavenly vocals mix with equally celestial electronic burbles, which overlay the sound of abrasive, distorted synths. ‘Bad Selection’ follows a similar vein but with a twitching nervous energy that glitches and gurgles, while Vallely drawls “something dimly lights the way/violent faith in better days/alleluia/everybody knows that I am great.” Straddling the two worlds of pop and noise is ‘Average Death’, which dials down the intensity but maintains the punishing volume levels in the song’s chorus.

But really what you’re here for is to know how fucking loud ‘ULTRAPOP’ is right? Well, it’s deafening, abrasive and at times, unhinged. ‘A Life So Wonderful’ is a celebration of all things chaotic and noisy, with the octopus drumming from Ben Koller or Urian Hackney (they both drummed on the album – apparently?) fuelling the bedlam, as it does throughout the album’s 12 tracks. Cara Drolshagen steps in on vocals for ‘Big Shell’, which sounds like Crystal Castles locking digital horns with Dillinger Escape Plan. The same can be said on the vibrant, rampant punk scree of ‘Real Folk Blues’ that asks the bleak question “when is the perfect time to die?”. ‘Masugna Vapors’ is where The Armed smoosh together hardcore, mathcore and all the other ‘cores’ that make your brain rattle in the best way possible. A feral anxiety envelopes the jittering yet explosive ‘Where Man Knows Wants’, where a bludgeoning is issued with something that resembles a blunt instrument. The notion of insomnia and restlessness plagues the song’s narrative “never asleep/I swear I’d kill a man for one good dream/and every night it’s just the same old thing”. ‘Faith in Medication’ is cut from similar cloth, as a theme of shame pierces through the gnarled, awkward hardcore melee “there’s a part of me I hope you never have to come to understand”. Through ‘ULTRAPOP’ there’s an evangelical tone or something that closely resembles a religious repentance and this is capped off by album closer ‘The Music Becomes a Skull’ featuring Mark Lanegan. The weathered vocals from the legendary singer depict a dejected preacher delivering a final sermon on doomsday as the sky burns red with flame. “To those men/he appears as a god/from his post/he descends to applause/congratulatory handshakes” drawls the ex-Screaming Trees man as ‘ULTRAPOP’ is capped off via the sound of a Terminator-esque death march.

On The Armed’s social media accounts, the band profess to be “World’s/Earth’s Greatest Band” (depending on where you look) and with ‘ULTRAPOP’, they might just be. 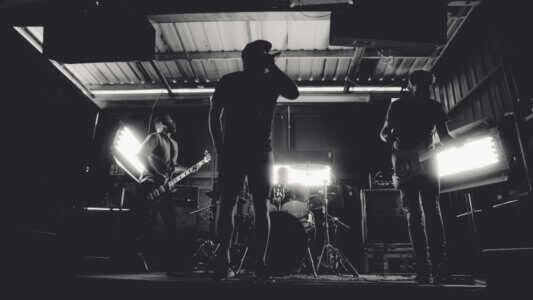 Botch Return With “One Twenty Two”