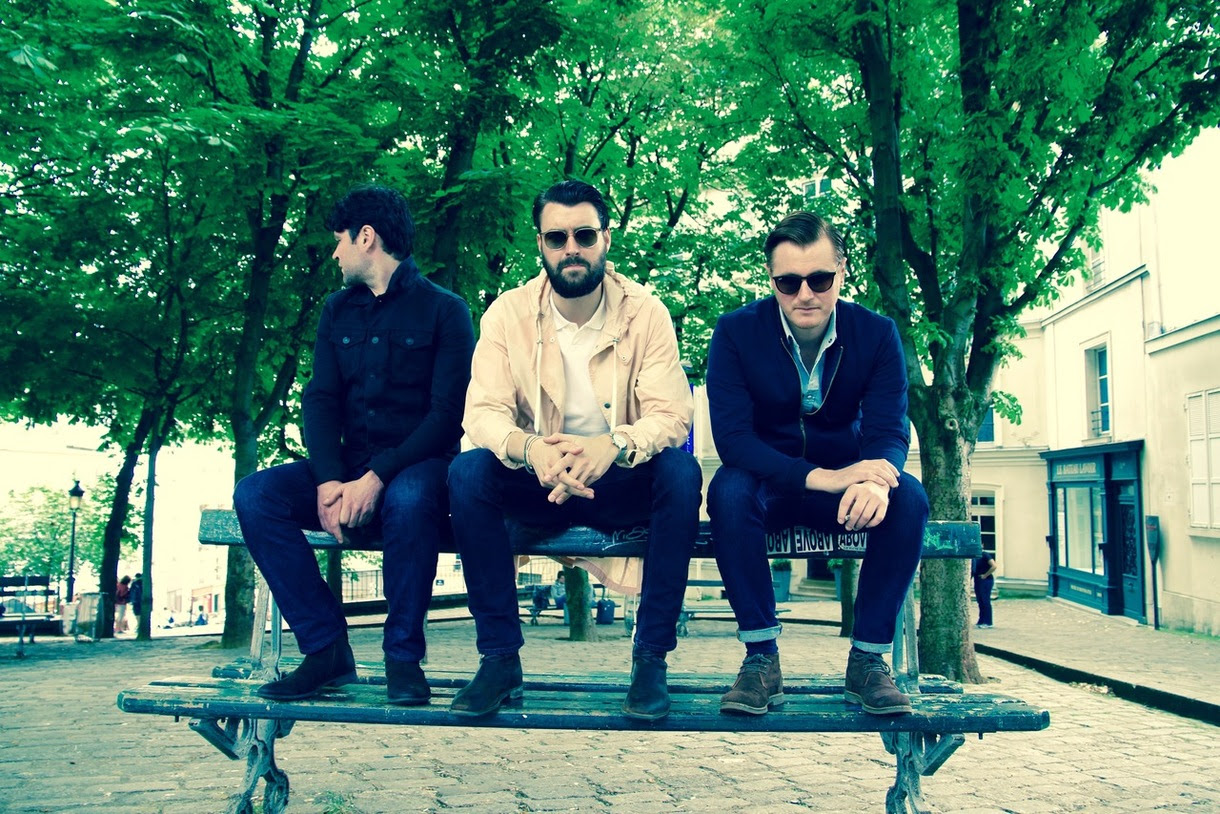 Courteeners have announced the tittle of the band’s newest release Mapping The Rendezvous. Out via Ignition (home to Primal Scream and the Coral), the album follows the band’s 2014’s album Concrete Love.

Produced by the band’s regular collaborator Joe Cross, Mapping The Rendezvous features two previously released tracks, “No One Will Ever Replace Us” and “The 17th,” a gleaming, monstrously huge pop song that wraps itself around a keenly observed lyric about outsider culture and hedonistic escape. Mapping the Rendezvous, the fifth overall release from Courteeners.

Courteeners frontman Liam Fray on Mapping The Rendezvous: “Last year was fucking unreal, the biggest and best we’ve ever had. Now we’re back again to show that you don’t have to be perfect to be loved and that lost causes are the ones most worth sticking with. We’ve finally finished our best (and dare I even suggest, sexiest) set of songs ever so get ready to unleash your inner Danny Zuko and prepare to be (at least mildly) impressed.”