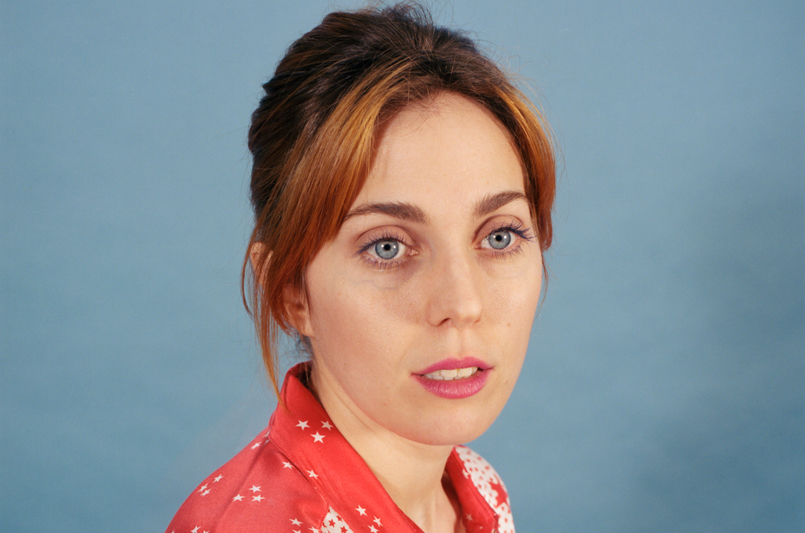 U.S. Girls
Share on TwitterShare on PinterestShare on PocketShare on RedditShare on FacebookShare on Email

Toronto artist Meg Remy has released a fourth new U.S. Girls song and video for “Rosebud” from her forthcoming album, In a Poem Unlimited. A breathless synth anthem written by the legendary Rich Morel with Remy, “Rosebud”’s accompanying video, directed by Alex Kingsmill, edited by Remy and starring Max Turnbull. In a Poem Unlimited, the sixth full-length album by U.S. Girls, will be released on February 16th and includes the singles, “Pearly Gates”, “Velvet 4 Sale” and “Mad As Hell”.

Beginning next month, U.S. Girls will tour as a 7-piece band throughout North America and Europe this year. A full list of dates can be found below, with tickets for all shows on sale.