poolblood is the musical Toronto artist Maryam Said, is an eternal spirit of punk rock, swirling and dancing in the air with a collection of  orchestrated bedroom pop music. Today, they announced their signing to Next Door Records (The Weather Station, Ada Lea, Charlotte Cornfield). Along with the news, she has shared a new video for “twinkie.” Produced by Shamir, who also plays guitar and drums on the track.

Said explains, “”twinkie” is a song I wrote about the tenderness of time, time as a source of love, and the way time is the ultimate parent. Starting over is as sweet as a golden sponge cake.” The scrapbook-esque video, directed by Emma Cosgrove brings a sense of nostalgia, with a rich, vintage feel from being shot on film. “The song is about starting over, so it was great timing to have Emma and I shoot the video while the flowers were blooming,” they say. 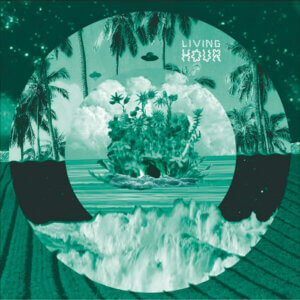