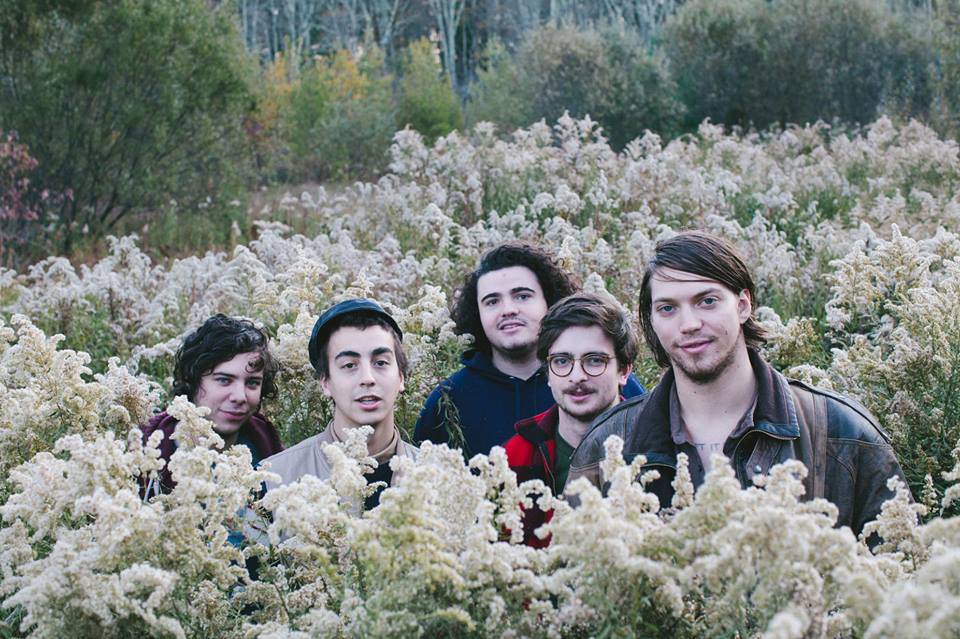 Twin Peaks have shared the video for ‘Down in Heaven’ standout track “Wanted You,” directed by Ezra Ewen. It is more about creating a mood than an attempt at any specific narrative. “We had a list of a few things when we started; snow, old car, candles, paint, coats, chess, animal masks,” says singer and guitarist Clay Frankel. “Most of it was things we had lying around. We improvised it and then we played with the editing, using reverse footage, to give it a cycle, so it ends where it begins.” The video also includes live VHS footage from the band’s sold out NYC show last December at Webster Hall.

The band’s double-LP live record, ‘Urbs in Horto’, was released digitally on March 31st (the physical LP is available to those who catch the band on their upcoming dates or in limited release at record shops and on the band’s webstore on May 5th). It’s a true testament to the band’s power as a live band, and is available now on all major streaming services.

The band’s co-headline tour with Hinds began Sunday in Vancouver, BC. Twin Peaks have also just announced even more headline dates for June as well as a week of dates supporting Spoon in the midwest in September. All tickets are on-sale now at the band’s website.