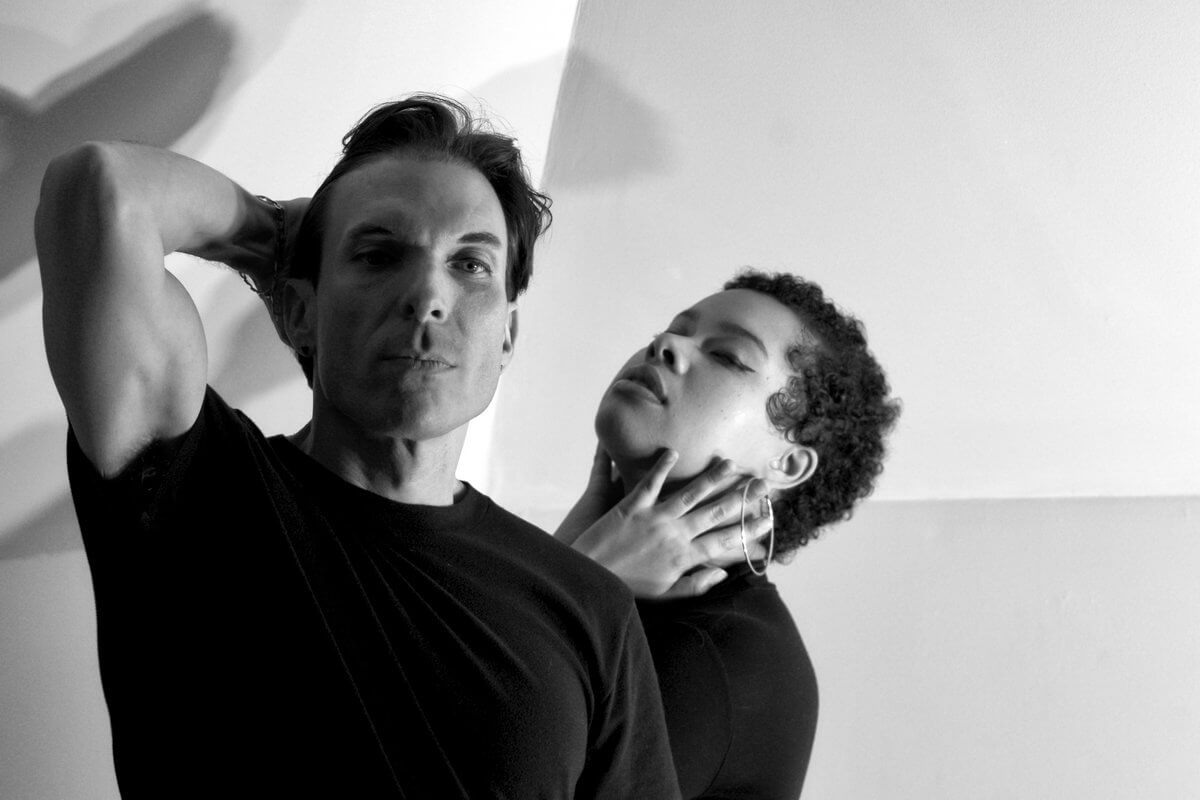 Tush have shared “Don’t Be Afraid” Herbert’s Solstice Remix. The duo is an electronic dance outfit from Toronto, Canada, comprised of Kamilah Apong and Jamie Kidd. They met through playing live rare-groove disco covers in Toronto nightclubs, and quickly turned to producing their own music. Pulling inspirations from genres of 90s house, disco, psychedelic, post-punk and soul, Tush creates a sound all their own. Having only released a handful of EPs, and the debut album, Do Right!”

Tush strives to honour the various icons and women-led, queer, and Black communities that planted the communal seeds of dance music. This ethos extends to their external roles in their local Toronto scenes as music educators and community organizers for youth and music lovers alike for over a decade, founding non-profit youth arts platform LIL SIS (Apong) and international music event crew Box of Kittens (Kidd) respectively. Tush play their next show on August 26, at Coda in Toronto.

“Matthew Herbert has been an immense inspiration to us both, not only for his incredible body of work but for his uncompromising art ethos and commitment to social and political issues. To have him put his touch on our music is a dream, and he twists Don’t Be Afraid into something new while honouring the song completely.” Jamie Kidd

“a sexy, hazy take on how to courageously love someone. this remix makes me feel like a time traveler, bringing me back to my young adolescence listening to herbert records and having my mind blown at how he used found sounds to make new worlds. this remix feels like a complete turn on the originals head while still honouring its roots. we are in love.” kamilah Apong