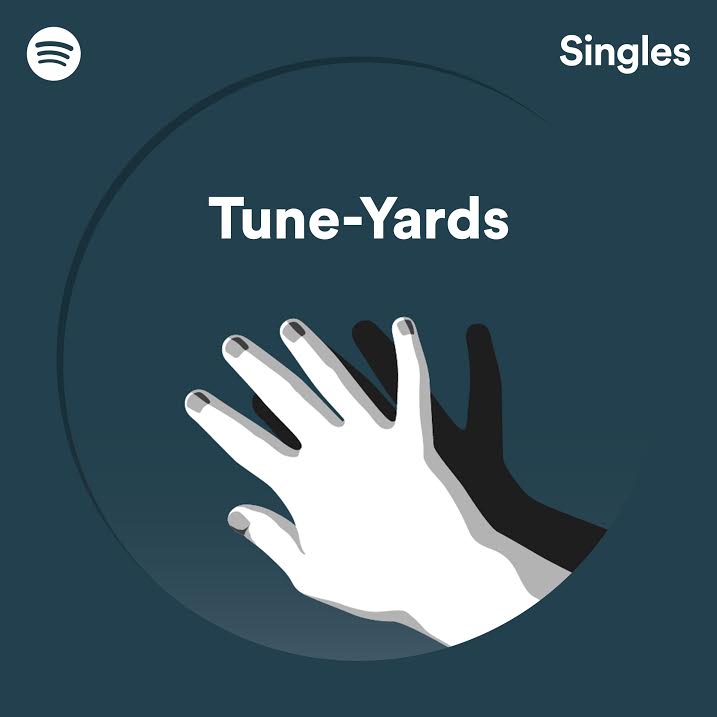 Today, Tune-Yards releases their Spotify Singles which hears the group performing ‘ABC 123’ off their latest album I can feel you creep into my private life as well as a buoyant cover of The Eurythmics’ ‘Sweet Dreams (Are Made Of This)’.

Earlier this month, Merrill Garbus and Nate Brenner AKA: Tune-Yards released ‘Mango’, a collaboration with Lakeith Stanfield’s musical project Moors. The duo connected with Stanfield through their work (scoring and starring respectively) on the film Sorry To Bother You.

Tune-Yards’ fourth album I can feel you creep into my private life was released earlier this year to widespread
praise. A fully collaborative effort between Garbus and Brenner who co-wrote and co-produced the record,
Garbus’ lyrics explore her place in the world, ruminating on race, politics, intersectional feminism and the
environment.

Later this year, Tune-Yards will join David Byrne for his American shows and also headline 4AD’s first-ever US
tour joined by labelmate U.S. Girls. The latter pairs artists who have created two of the most culture-shifting
albums of the year.