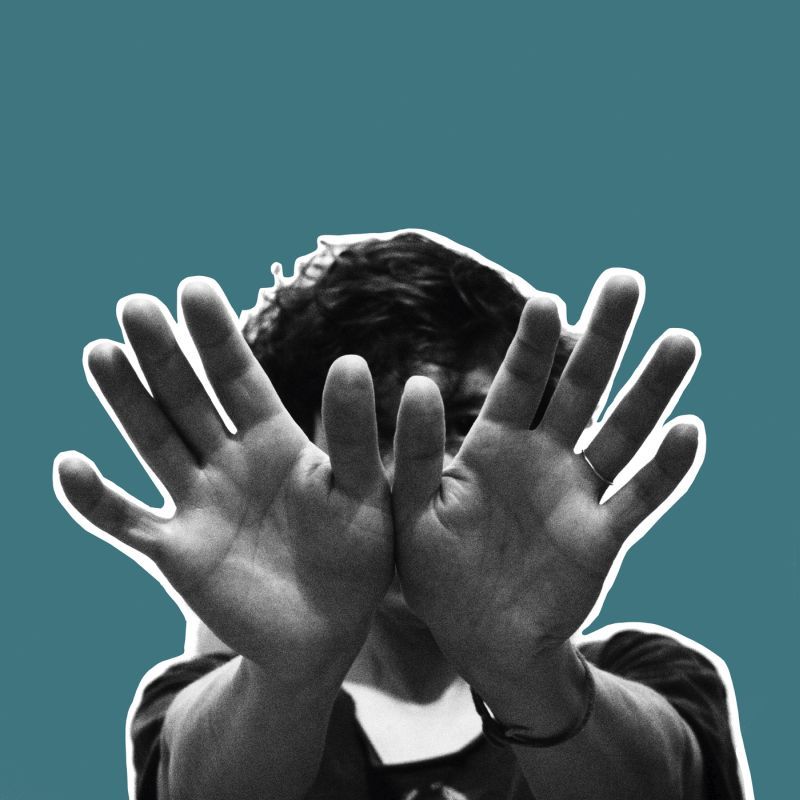 I can feel you creep into my private life

Merrill Garbus is officially woke. On her fourth album as Tune-Yards, she’s finally coming face to face with the accusations of cultural appropriation that have dogged her career since she warned listeners to stay away from her neighborhood on 2011’s “Gangsta,” which you might remember for its appearances on Orange is the New Black or Weeds. Like a modern Paul Simon in her own private Graceland, Garbus’ cultural tourism has sampled Afro Caribbean musical styles like shades of the face paint she uncompromisingly sports, leading 2014’s Nikki Nack to come off more as a pretender’s pastiche than as its own statement. All of which is to say that it’s a breath of fresh air when Garbus owns up to her own privileged place on the centrepiece of her newest album, ominously titled I can feel you creep into my private life. “I use my white woman’s voice to tell stories of travels with African men,” she coos. “I can smell the blood in my voice.”

Is the titular Colonizer in the song Garbus herself? Even if it isn’t, the album remains uncompromising in casting a critical eye on its creator, whether Garbus silences her own voice to hear others’ on “Private Life” or calls herself out for self-imagined exceptionalism on “Now As Then.” The balancing act Garbus tries to strike on I can feel you is to acknowledge her own privilege while still making a statement on womanhood in 2018 — giving herself a voice without drowning out others’. And what a voice it is. Garbus’ strongest suit is still her guttural howl, commanding and primal over disco beats and clickity clack drums. Her cadence bounces around like a pinball as the elastic bass of her bandmate Nate Brenner flutters from one spot to the next like a hummingbird. I can feel you’s strongest moments marry Garbus’ unique vocal stylings to equally inventive musical backings, such as the jazzy piano chords of opener “Heart Attack” or the kindergarten chorus of “ABC 123.”

Where I can feel you lags is in its attempt to say too much, to fill every moment with capital-s Statements on race, politics, gentrification, patriarchy, and everything in between. Garbus’ music tends towards the literal, whether she’s imagining Californian climate disaster or bristling against the idea of her own freedom. But there are few moments here where Garbus takes her own advice and steps back — one of the strongest is in “Who Are You?” where her yelps are replaced with an impressionistic saxophone solo that seems to say just as much if not more than her often on-the-nose lyrics. I can feel you can feel like a marathon, and the few moments of calm feel like oases in a desert.

Still, I can feel you is a step forward from Nikki Nack, as Garbus and Brenner mesh together genres and styles to carve out a sound like no one else’s. An exhausting listen but often an inspiring one, the duo’s latest is a whirligig of ideas and themes that lands more often than not.