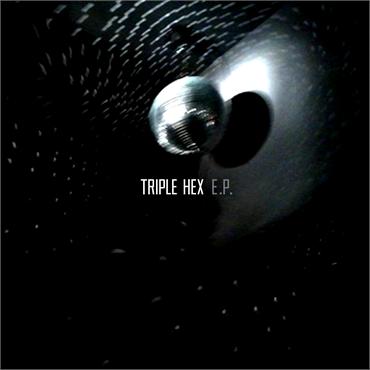 Guitarist /crooner Dave Hex founded Triple Hex in the early oughts in Brooklyn, releasing the rockabilly tinged Phantom Highway 13 EP in 2006 on Thigh High Records.  The band followed up with extensive touring throughout Europe in 2007 before releasing a Stooges-esque three track 7” entitled Scratch My Back. The band went through a couple lineup changes before enlisting Miss Chip on 60s electric organ and Jill on drums to release their self titled full length LP on Lucinda Records in Spain and Thigh High in the US.  The band’s lineup has remained the same since 2008; however, their sound has progressed over the years to their current incarnation.