TOY Premiere ‘As We Turn’ Video

To celebrate their US tour TOY have released the Julian Hand directed video for ‘As We Turn’.

“The points of reference for the As We Turn video came mostly from early animations we’d seen. Mary Ellen Bute’s first color film Synchromy No.4 ‘Escape’ from 1938 was an influence as well as some John Whitney footage. Both use unusual early techniques but achieve something otherworldly and I think that’s what we wanted to try and do. Julian Hand also brought in the idea of using chromotropes which are 19th century kaleidoscopic slides which you wind so they turn. Henri Georges-Clouzot’s unfinished film “L’enfer” was another reference.” –Panda, TOY

The band admit to enjoying playing late at night to people in altered states, and in turn the tracks are frequently altered: instrumental sections in particular are structured freely, enabling the band to exploit the bleed and feedback of each venue to produce endless variations of the same songs.

As with their debut, Join The Dots was recorded mostly live with Dan Carey at the helm, although increased studio time has enabled the band to experiment more with Carey’s laboratory of effects and pre-amps, and embellish the tracks with overdubs. The album is both a companion to and extension of the electric blueprint plotted out on TOY. 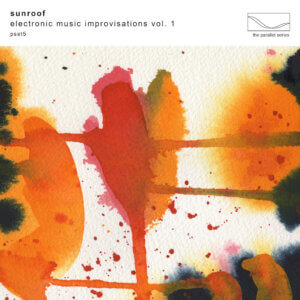 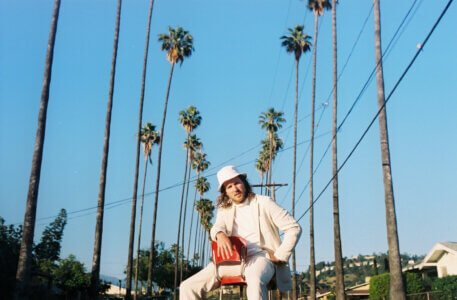 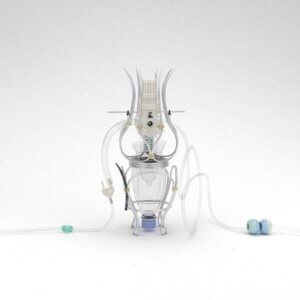