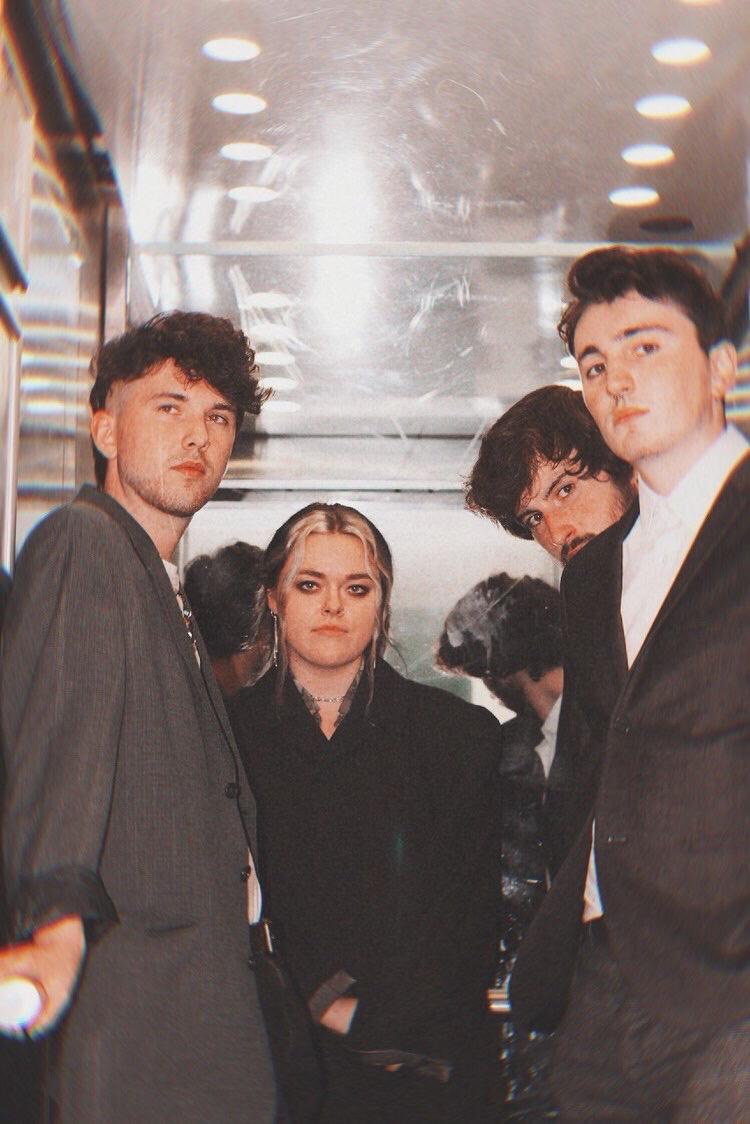 “Tough” is the debut single from Magazines, the four piece alt-rock band from Dublin who cite Wolf Alice, Smashing Pumpkins, The Cure The Sundays and Vulfpeck amongst their influences.

Released on November 1st, “Tough” was produced by Dermot Lambert alongside Howie Beno, who took time away from his work with Debbie Harry to complete the track in New York, and mastered in New York by Scott Hull (Scott has previously worked with Bob Dylan and Bruce Springsteen).

“Tough” is one of the band’s poppier songs, but still it carries a deeper meaning with lead vocalist, Cath, having written it about a tumultuous relationship she was in at the time. Musically “it’s definitely a very poppy song, unlike a lot of our tunes, but I like that because it goes hand in hand with the lyrics, which although are simple enough, do carry a heavy meaning for me and remind me of a time where I really wasn’t that happy.”