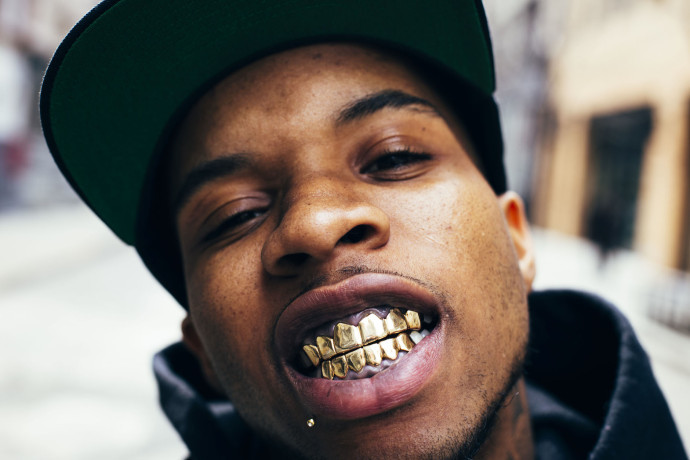 Tory Lanez recently debuted his single “Flex” from his forthcoming debut album I Told You, set for release August 19 via Mad Love imprint on Interscope Records. To celebrate the release of I Told You, Lanez will tour extensively this fall and winter, playing 76 dates across North America with appearances at Atlanta’s Center Stage. Nashville’s Cannery Ballroom, San Francisco’s Warfield Theater, Boston’s House of Blues and more.

I TOLD YOU Tracklist