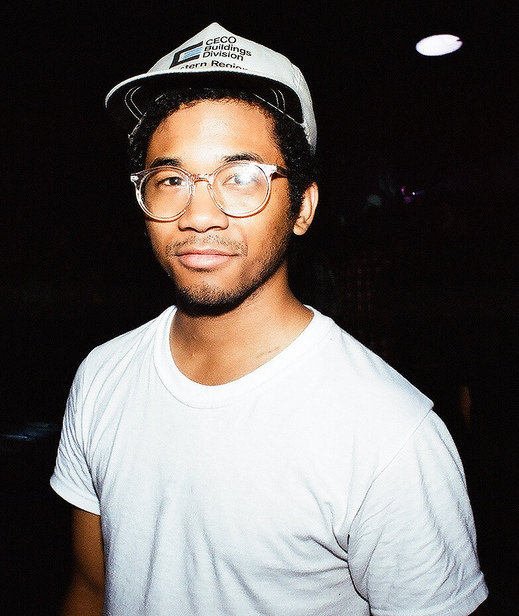 Toro y Moi’s has shared the track “Run Baby Run” from his forthcoming album What For?. The full-length will be available April 7th via Carpark Records.

Toro y Moi kicks off a tour of the U.S. and Europe this week with dates in California including a show at San Francisco’s The Independent this Saturday. The band heads to Europe before returning stateside for appearances at Coachella, Lollapalooza, Osheaga and Outside Lands and additional dates at New York’s Terminal 5 and Washington, D.C.’s 9:30 Club,

Recorded in the Berkeley, CA home studio of Toro y Moi producer, singer, songwriter and mastermind Chaz Bundick over the course of 2014, What For? draws inspiration from Big Star, Talking Heads and Todd Rundgren, as well as Brazil’s Tim Maia and France’s Cortex, among many others. Unknown Mortal Orchestra guitarist Ruban Nielson appears on the album, as does multi-instrumentalist Julian Lynch.

Having spent his formative years playing in punk rock bands and studying graphic design at the University of South Carolina, Bundick began making bedroom recordings under the name Toro y Moi in 2001. Those early recordings made up the seeds of his 2010 debut album Causers of This. Bundick went on to record 2011’s Underneath the Pine and the Freaking Out EP before making his move to California in 2012. Toro y Moi’s Anything In Return followed in 2013, along with the debut full length from Les Sins, Bundick’s dance music project in 2014.