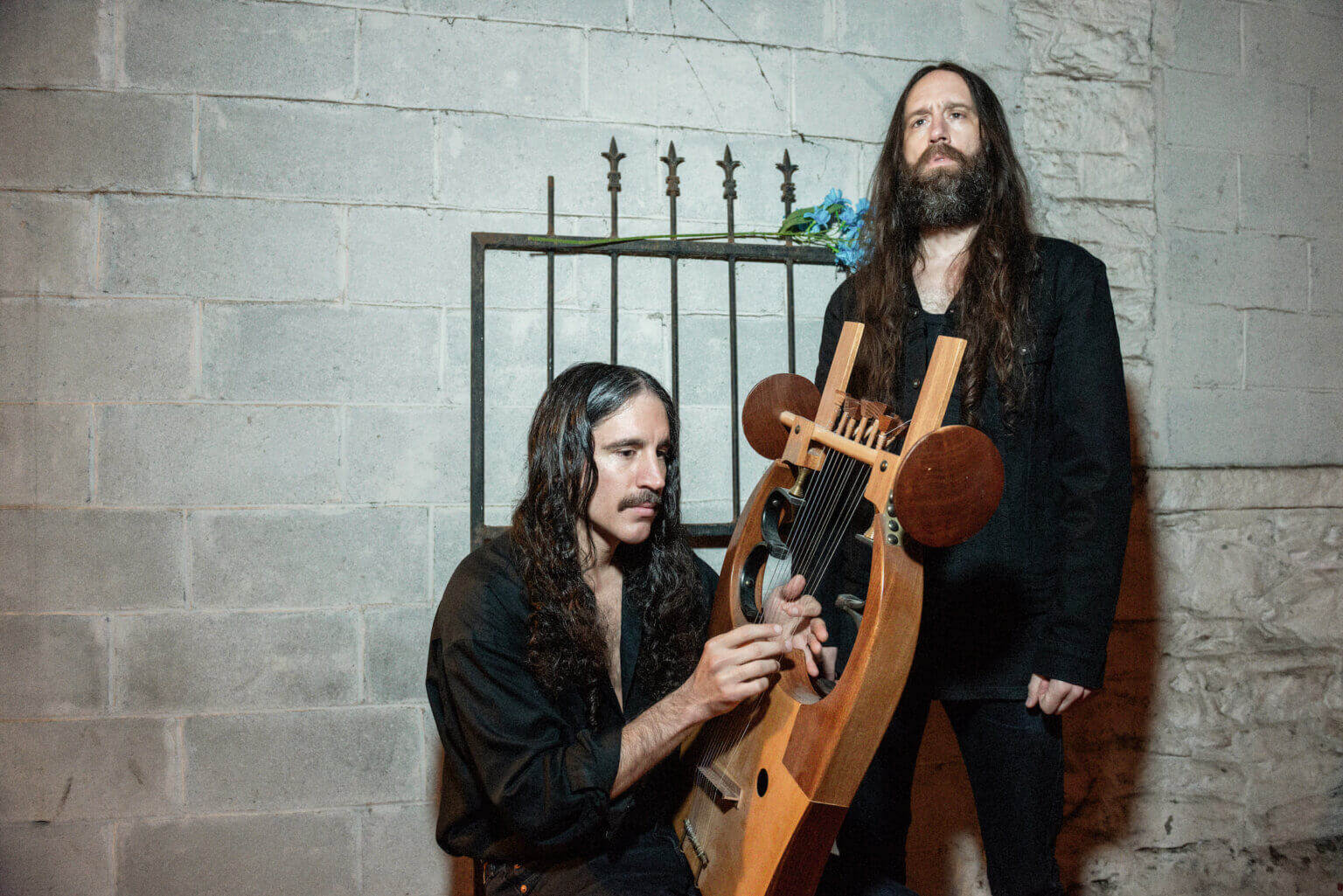 New York City psych rockersDead Waves have shared their new single “Torn Sheets,” the track is off the band’s forthcoming EP Abandoned Children, available May 27, via your favourite streaming service.

“They are both people whom we respect and admire, musically and their personality in general,” says Dead Waves’ Teddy Panopoulos, of Bisi and Van Vugt. “They get where we are going. We like to keep things sounding as real as possible and they help bring that
out.” The EP was mastered by Kim Rosen (Joe Henry, Billy Bragg).

Abandoned Children is described as a haunting, heartbreaking experience, the EP uses softness as its weapon. As subdued as they are, Dead Waves’ fragile guitars and distant vocals are loaded with memories of violence; the songs hit like fragments of past horrors, glimpsed through the fog of decades, or like slippery revelations received and lost within dreams. On new single “Innermost,” Teddy and his brother Nick conjure four minutes of intensity that cuts to the bone – a dark mix of psych, folk, and noise-rock.

Speaking about the new EP, Teddy reveals, “It’s about feeling empathy for all the abandoned children who feel hopeless in our present day reality. Even if they aren’t abandoned physically, just being abandoned mentally in one way or another, through shitty parents, upbringings, depressing school systems, or a society that doesn’t really care about them, or questioning their true selves and feeling isolated and less than what they are.”

Early Dead Waves releases, including the Steve Albini-produced Oracles of the Grave/Promise 7″, rocked in a heavy-garage fashion, sparking comparisons to Nirvana and Pixies. Over the course of its seven releases, the band has gradually severed ties
with rock conventions and blossomed into an unfettered, experimental musical entity.