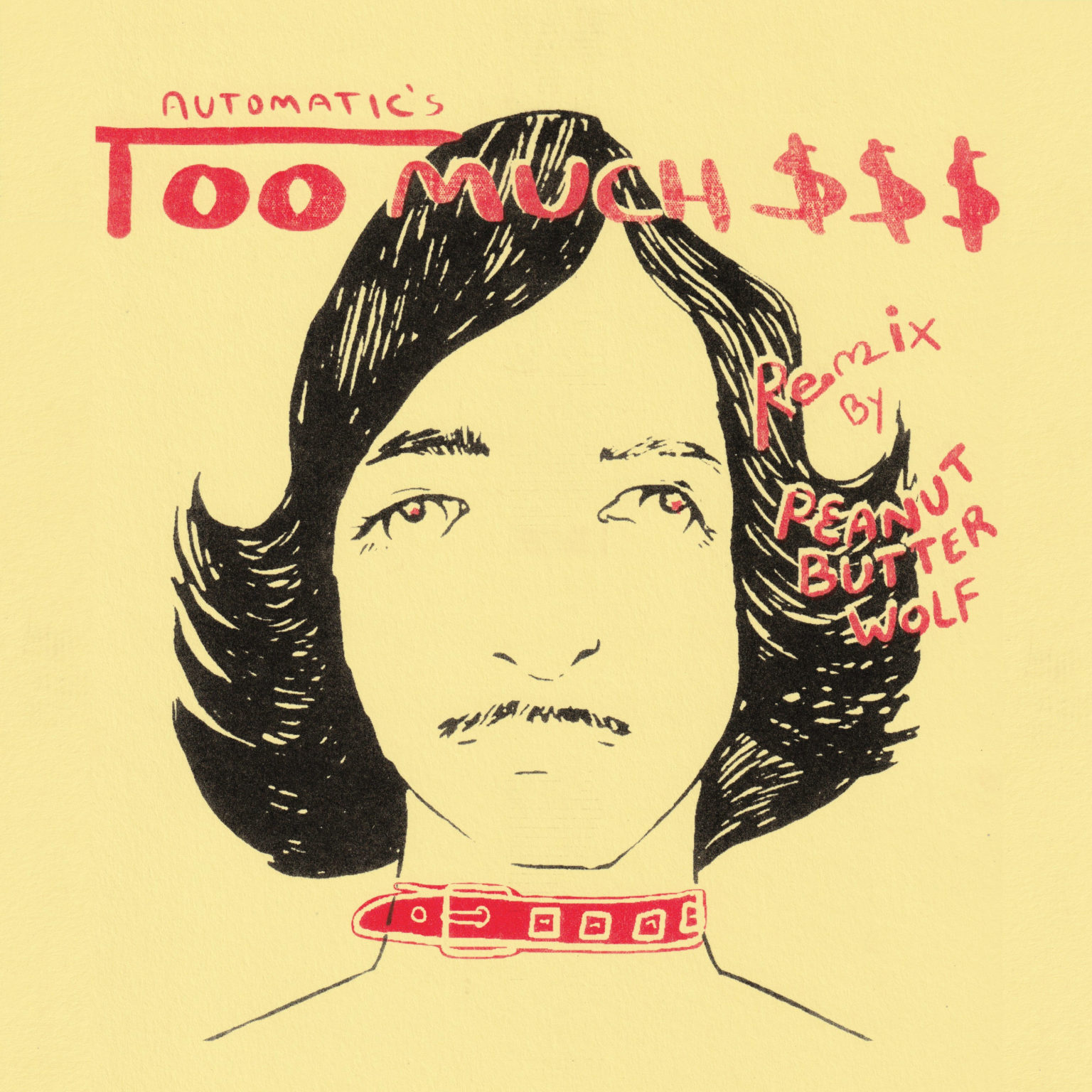 The collaboration began when “Automatic asked if I wanted to do a remix and I told them of course I would, but deep down inside thought I haven’t done a remix or made music in years,” says Wolf. “All I knew was I wanted to use the 808 in our studio because it was always my dream to have one since it ruled hip hop around 1983 when I was a kid. Other than that, I wanted to make it synthy and also simple because the vocals are so catchy. It’s fun to be out of music creation retirement again.”

Since the release of their Stones Throw debut album Signal in September, Automatic have sound tracked Hedi Slimane’s Paris Fashion Week show for Céline, toured the USA, and opened for legendary post-punk band Bauhaus’ reunion shows at the Hollywood Palladium.