In June, DIY recording artist Tom Vek returned with his third album Luck. Detuned guitars, looped up drums, lackadaisical vocal delivery and orphaned electronic noises all mix together to make up the sound of Luck, out now. It’s an album full of his typical pseudo-existential sloganeering, offering few answers to the rhetoric questions. Cautionary tales mix with apparent declarations of vulnerable romanticism, angry warnings and bouts of depression-squashing mantras.

“I play all the instruments to a basic level, enough to explore something enough to be surprised with an outcome, this includes the computer as an instrument, so it’s like Pro Tools garage-rock I guess.”

Londoner Tom Vek studied design at Central Saint Martins before his self-produced music was picked up by an independent label and subsequently licensed through a major, 2005’s “We Have Sound” and 2011’s “Leisure Seizure” were examples of how ambitious a lo-fi rock hybrid could sound. Luck is being released with highly respected London independent Moshi Moshi, Tom and the label go back to the early days of his career, and there’s good vibes there. 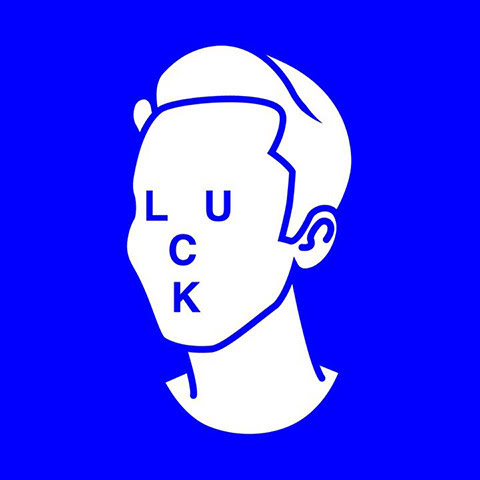