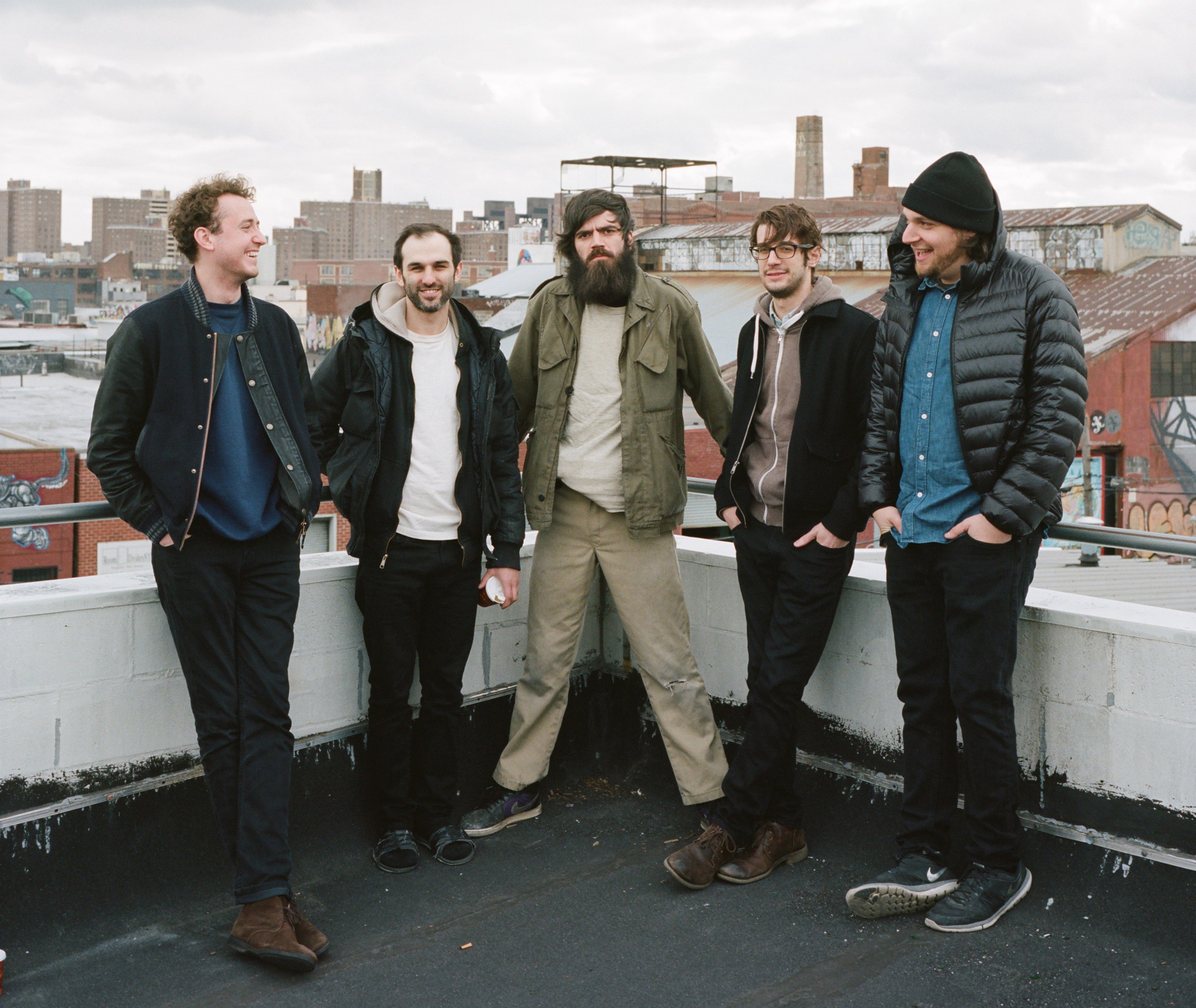 Titus Andronicus and Craig Finn have announced a run of live dates, staring March 1st in Baltimore. Until then, accept this humble season’s gift from +@ : an all-new, Grandma-friendly “remix” of 2015’s hit single “Fired Up,” finally ready for even the most placid holiday gathering, stripped of all potentially offensive sounds such as drums and electric guitars. Deck the halls with +@’s smoothest sounds yet, which will see physical release in early 2016 as one side of the final installment in the Seven Seven Inches series.

So too will fans cherish the chance to nod serenely to the wise words of Craig Finn in his contemporary solo acoustic mode and to bop merrily to +@’s twelve-handed electric attack, though they will surely wonder : will audiences be blessed with the sort of onstage collaboration between these two giants which so thrilled unsuspecting celebrants at +@’s record release show at Brooklyn’s Shea Stadium this past July?

“I wouldn’t like to promise,” Stickles slyly spoke, his grim visage cracking into a wide grin, “but when one of the illest rock and roll frontmen of the modern era is in the house, +@ doesn’t always wish to see them trapped behind an acoustic guitar all night, so I guess we shall see!” Stickles then appeared to mouth the words, “oh yeah,” triumphantly pumping his fist in the chill air.

“Ever since he first trusted me, so many years ago, to take care of his cat when he was out of town, Craig Finn has been a special friend to me and to the whole +@ organization,” Stickles said, a telling twinkle in his eye. “His love has been a great gift, a gift that we can’t wait to share with rockers everywhere.” 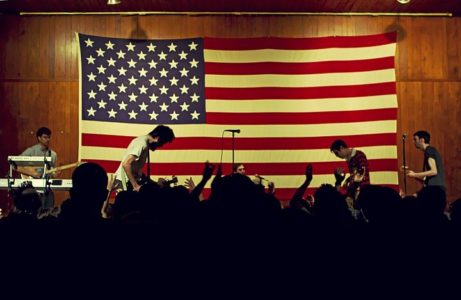 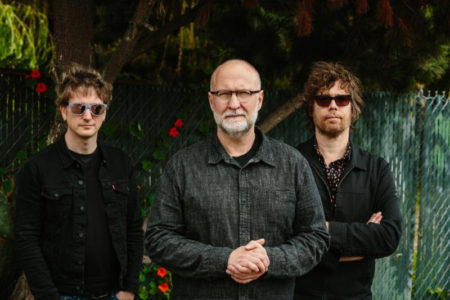 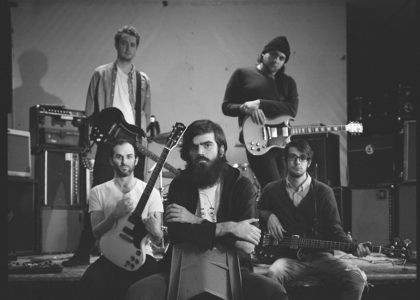 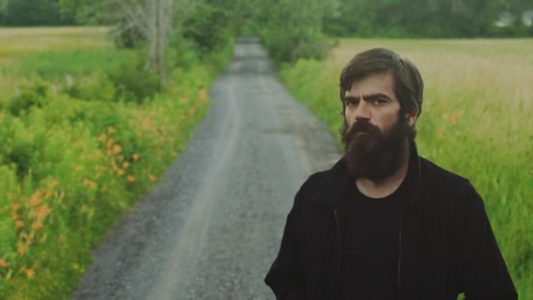