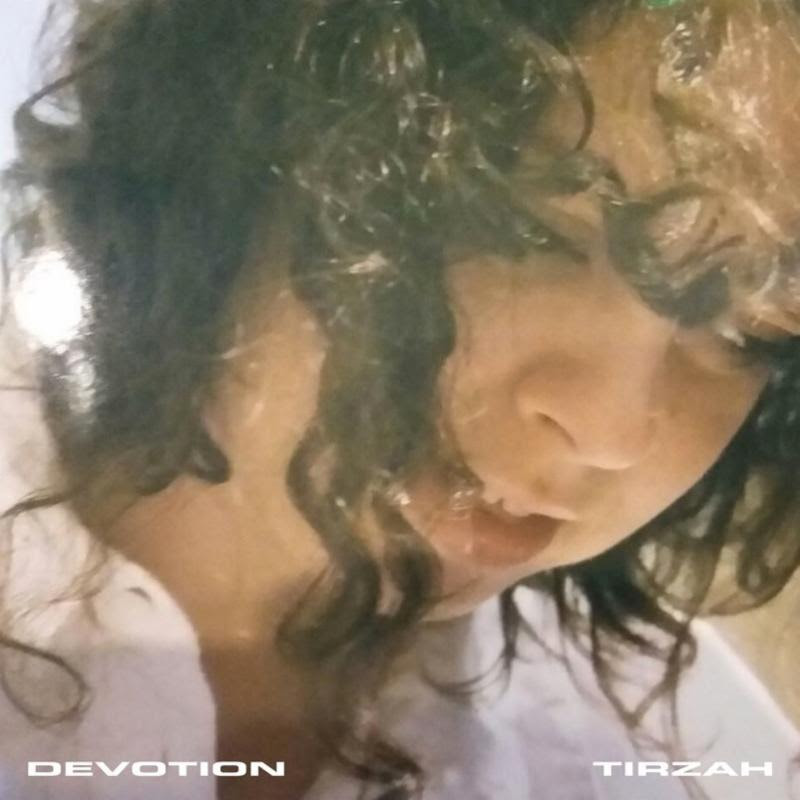 Domino will release the forthcoming album from London underground artist Tirzah. Arriving on the back of a run of releases on Greco Roman. Devotion was written and produced in collaboration with long-time friend and collaborator Micachu, Devotion’s hallmarks are rooted in a fresh, raw emotion and feeling. The first track taken from Devotion comes in the form of “Gladly”, along with new video directed by Hannah Perry. The full-length arrives August 10th.

Recorded mostly in the shared houses and makeshift studios of her South London crew of artists and friends, all while life – and love – happened in the meantime, Devotion is written and produced with musician, composer and childhood friend, Micachu, and it’s a downbeat excursion into the moody inner life of an unusually talented lyricist.

Songs about the complexity and conflict of a very human, very confusing feeling come through in listless lines like, “I thought that I would call you but I never could do it,” while a faltering bass line carries it through a tumbledown assemblage of samples and vocal cutups. Track titles like “Gladly,” “Guilty” and “Reach” reveal their emotional tone with a single word, while the deconstructed beats underscore the brittle nature of desire and romance. It is on tracks such as “Go Now” where you can really hear the soul and gospel influences of Tirzah’s surprising inspirations in Al Green, Barry White and D’Angelo. There’s an understatement, though, a vulnerability that is unique to her own songwriting, where a simple four syllables, like “I want your arms,” can speak volumes on loss and longing.

“Devotion is very much a journey, positioning Tirzah as a deeply personal hallucination of British R&B at its best, very much its own peculiar construction, built on the sad streets and gloomy days of a forever breaking heart.”