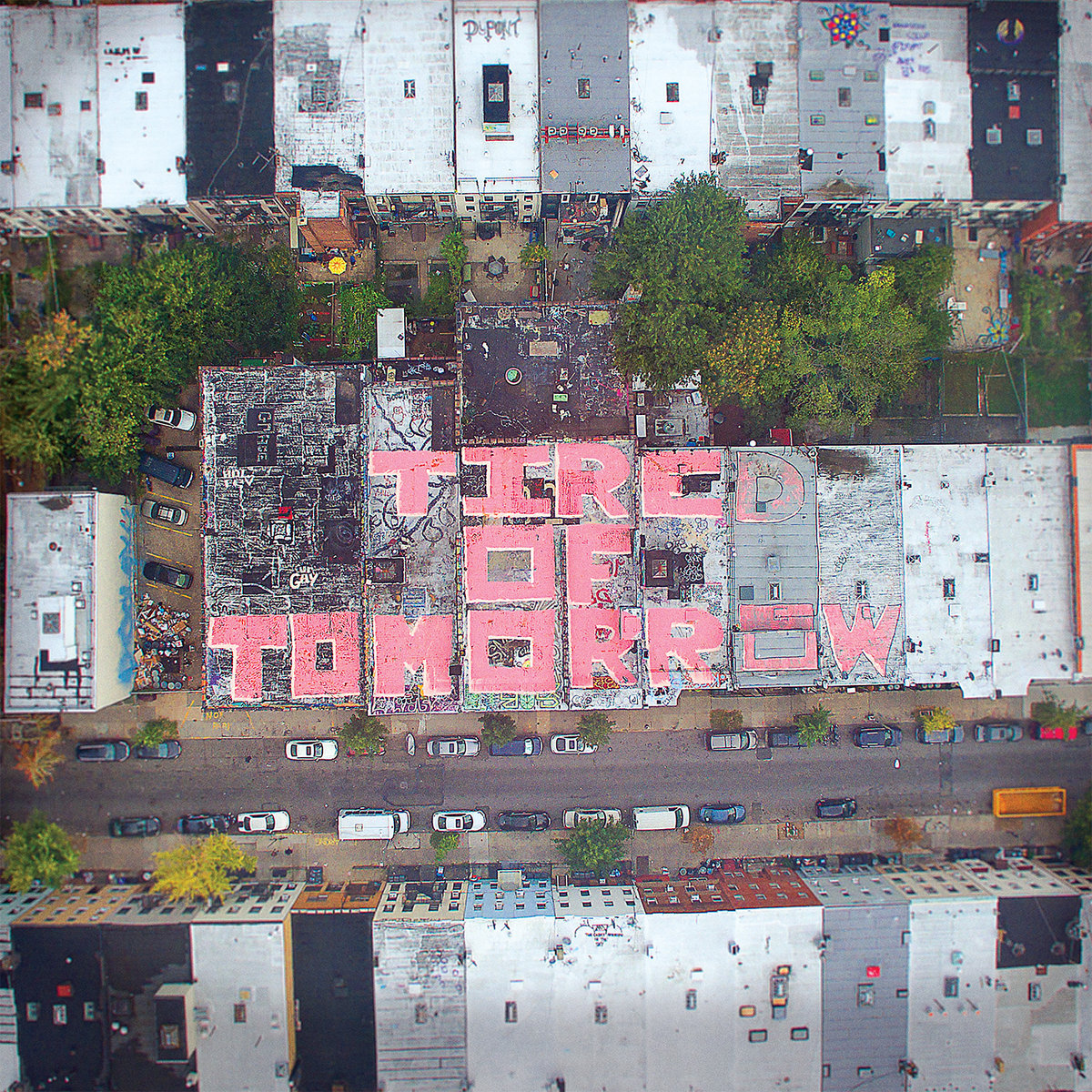 Despite all of the acclaim that’s followed Philadelphia outfit Nothing since issuing Guilty of Everything in 2014, the band has certainly been put through the wringer over the last couple of years. Their breakthrough release dealt with aspects of loss, partly inspired by leader Domenic Palermo’s stint in jail over an aggravated-assault charge, and the act’s fusion of full-fuzz guitars and melancholy had them primed as modern favourites for the ’90s revival. While Nothing’s music career got a big boost, a series of unfortunate outside events dragged the band down when it should’ve been riding a high.

Following a concert in Oakland, Palermo was mugged and viciously attacked, leading to serious injuries to his skull and spine. Tragically, the frontman’s personal life took another blow with the accidental death of his father. On the business side of things, Nothing faced a major shakeup after learning that their new label, Collect Records, was being bankrolled by AIDS pill gouger Martin Shkreli–albeit, this bit of dubious business dealing being unbeknownst to the imprint’s founder, Geoff Rickly. All the same, they parted ways to return to Relapse, with whom they’d issued their last LP. To say the least, if parts of the band’s new Tired of Tomorrow release sound a bit downtrodden, there are at least a couple of good reasons as to why.

The record begins with cathartic relief in the form of the textured noiseplay and bashed cymbals of “Fever Queen.” While Nothing has often been lumped into a nouveau shoegaze scene, the quartet seem to be taking their influence from a much different place than other acts aping the early Creation catalogue. Instead, the ethereal sadness wrapped around pieces like this opening number seem to be much more Americanized, here playing out as if someone scrubbed off the metal edges of the Deftones. Palermo’s Paxil-dosed tones above the slow-mo crush even come out soft and blurry, like a classic Chino Moreno vocal.

“ACD” lands with a harder groove, with Palermo trafficking in cryptic, self-effacing lyrics. “I am not well,” he warns to another, adding, “and I will leave you with a bad taste in your mouth.” “Curse of the Sun” pushes along powerfully with one-fingered drop D barre chords that could have escaped from Hum’s You’d Prefer an Astronaut sessions. The outfit know how to handle heavy melodies.

Tired of Tomorrow steps away from the dialed-up sonics of Guilty of Everything a bit, but this comes with mixed results. “Nineteen Ninety Heaven” and “Our Plague” are pleasant enough, but their extended, simplistic melodies become forgettable the longer they drag out. The title track’s spacious piano-and-strings arrangement is a drastic departure, for sure, but slotting it as the closing number might be to the band’s detriment.

“The Dead and the Dumb” adds a different kind of jangle to the group, but maybe not one Nothing is accustomed to quite yet. Alluding to a diametric struggle, Palermo quips of being “too heavy for the lightness” while also being “weightless in the rain.” This philosophical purgatory may well carry over into the overall feel of Nothing’s Tired of Tomorrow, a record that hasn’t quite figured out the perfect balance between quiet and loud.

It’s possible they’ll lock into something special in the future, but then again, Nothing are already tired of tomorrow.

‘Only Ghosts’ by Red Fang