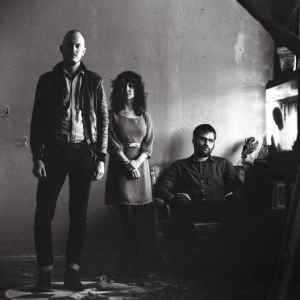 Hot Dreams coalesced throughout 2013 with long-time collaborator Simon Trottier stepping forward to join Kirk as co-composer/co-producer on this album. Culled from ideas born during a stint Kirk spent in Laurel Canyon, he and Trottier arranged the new songs at The Banff Centre in Banff, Alberta, later adding from the array of synthesizers at Calgary’s National Music Centre.

For the Hot Dreams album trailer Timber Timbre once again turns to Scott Cudmore, director of the band’s videos for “Demon Host” and “We’ll Find Out” from Timber Timbre (2009).