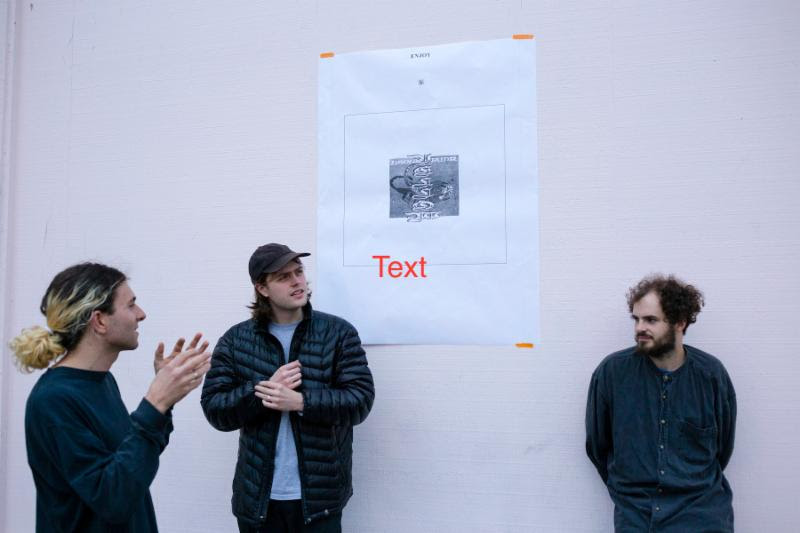 Naomi Punk is singer/guitarist Travis Coster, guitarist Neil Gregerson, and drummer Nic Luempert. Yellow contains 25 tracks clocking in at almost 75 minutes. The album was recorded by the band beginning in 2015 at various locales throughout Olympia.

Naomi Punk got their start in 2012 with the release of their debut The Feeling. Like many bands it’s evident who they look towards as influences (Wipers, Dead Moon) yet like so few, they are able to create a sound that is singular to Naomi Punk.