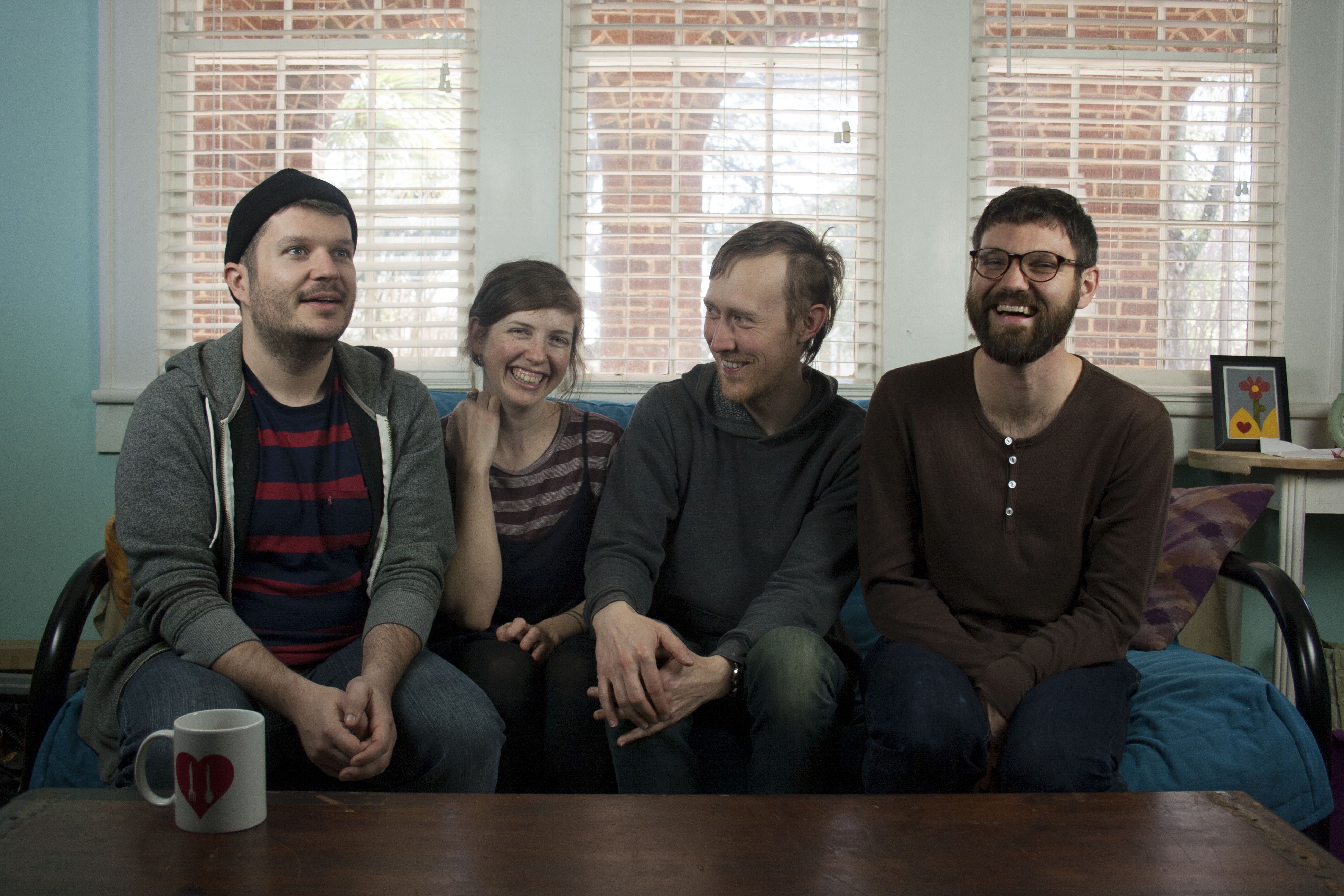 “There’s good kinds of growing,” Aaron Graves sings at the outset of My Bones Are Singing, Those Lavender Whales’ second full-length release. “But there’s also some really bad types of growing.”

Ain’t that the truth. In early 2014, doctors found in Graves’s brain an astrocytoma — a rare, cloudy and life-threatening brain tumor, one that would force him into an equally cloudy and life-threatening treatment. It’s hard not to hear the imprint of Graves’s struggle on My Bones Are Singing. The waves of distorted guitars and creaking strings on the wistful “How to Cook Everything”; the spectral, almost ghostly, background vocals that echo Graves’s assertion that “I can’t do this alone” on “Open Up” — My Bones Are Singing is clearly born from great struggle. And though Graves never references his cancer directly, his songs extend thematically, grappling with frustration with ever-decreasing time, questioning your place in the universe, and the possible nonexistence of spiritual authority in a capricious world. “Oh my god, I don’t know if I can handle this,” Graves sings on “Oh My God,” a fizzy pop song with a dark, fuzz bass-driven undercurrent of shaken faith. “Oh, my God, I don’t know if you exist.”

South Carolina indie/psych pop band Those Lavender Whales, who released their sophomore record My Bones Are Singing via Fork & Spoon, today, debut their video for the song “Growing,” the track is off their current release My Bones Are Singing which was produced by Chaz Bundick of Toro Y Moi.

Quote from Aaron Graves on the song: “Growing” was the first song I wrote after being diagnosed with a brain tumor. It was an early reflection on what I was feeling and would eventually become a motto that would get me through the rest of my treatment. It felt appropriate to have this be the first song to set the tone for the album. The video that Myles Walsh created is a perfect collage of images to match the musical emotions flowing through the song.