This is the kit announce Rough Trade release 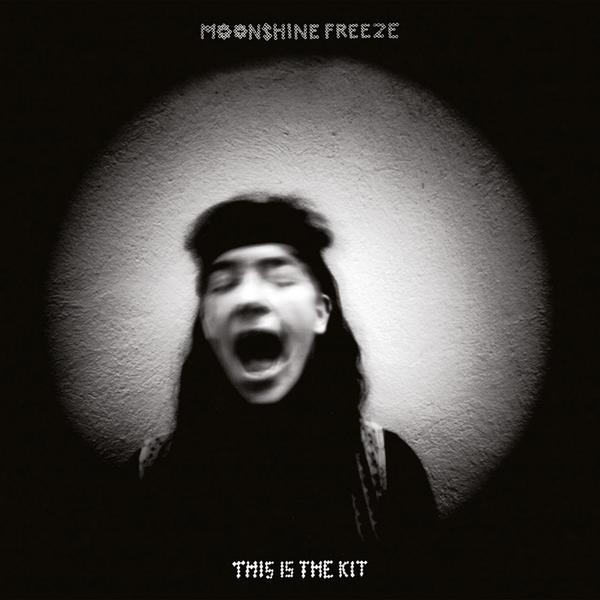 Rough Trade Records has announced that This Is The Kit will release their new album Moonshine Freeze out on July 7th. This Is The Kit holds exceptional Paris-via-Bristol songwriter Kate Stables close to its heart – have earned the adoration of peers including Guy Garvey, The National and Sharon van Etten. Their new album and Rough Trade debut was Produced by John Parish (PJ Harvey, M Ward, Perfume Genius), it began in the immediate wake of its predecessor, Bashed Out, when days after coming off tour last November, Stables and her band (Rozi Plain, Jamie Whitby-Coles, Neil Smith and Jesse D Vernon) headed into Geoff Barrow’s Invada studios in Bristol. Aaron Dessner of The National also features on six of the album tracks.

“I’ve been thinking a lot about truth and storytelling and the way that stories and truth change over time according to who’s telling them or who’s listening to them,” says Kate Stables. “How personal stories accidentally become representative of bigger stories. How as groups and individuals, as humans, we use and need the stories we tell.”

Moonshine Freeze began in the immediate wake of its predecessor, Bashed Out: days after coming off tour last November, Stables and her band (Rozi Plain, Jamie Whitby-Coles, Neil Smith and Jesse D Vernon) headed into the studio in Bristol. “This time I really wanted to make sure that the band was fully involved from the beginning,” she says. “They’re three of my favourite musicians, and what they do with their separate projects and what they bring to This Is The Kit is brilliant. It’s really amazing that they are still up for being in the band. It’s no mean feat of endurance.”

Though the album’s songs were already written, Stables says she had no fierce vision for how they should sound, preferring to let them take shape with the input of her band and Parish. “I’m not yet someone who says ‘I want this album to sound like an 80’s French nightclub’,” she says. “All I can do is write the songs and then step back from them and see what themes or patterns there are, then bring those patterns out so it’s a coherent piece of work, sonically and in terms of feeling.”

Speak to Stables about her songs and she’ll describe them not in terms of structure or instrumentation but in more evocative and esoteric terms, of how the sound of title track “is a big clumsy creature lumbering it’s way towards you. It’s the past present and future coming to get you.” Or of how Riddled With Ticks sounds like “an exceptional day in an exceptional place.”

“There are certain images that pop into my head when I’m writing songs,” she says, “and with a lot of these songs I can picture them all in the same environment, the same colours and the same lighting. They all happen at night where there’s a small amount of light in a dark place.” With the track Hotter Colder, for instance, she thinks “about Durdle Door at Lulworth Cove, where you swim out under this archway and it’s just insanely deep dark water teeming with seaweed, and it’s very easy to get totally freaked out by what is under the water. Those colours and that light is in throughout the album I think. Shadows in the darkness and not quite knowing what you’re looking at. Things, creatures, ideas, leading you through situations.”

The album’s title, Moonshine Freeze, is an echo of that same feeling, and comes from a clapping song taught to Stables and her daughter by a friend. “At the end it goes ‘moonshine moonshine moonshine freeze!’ and everyone has to stop moving,” she explains. “And it really pierced me somehow.” Stables, a musical magpie of sorts, found herself unable to resist putting it into a song. “I think there are certain lines and melodies and little rhythms that hook into you and send your brain in spirals. Certain chords or words or rhymes or jump out of the music and spark our brains, they release a chemical and make you want to hear that sound again. And that was one of them.”