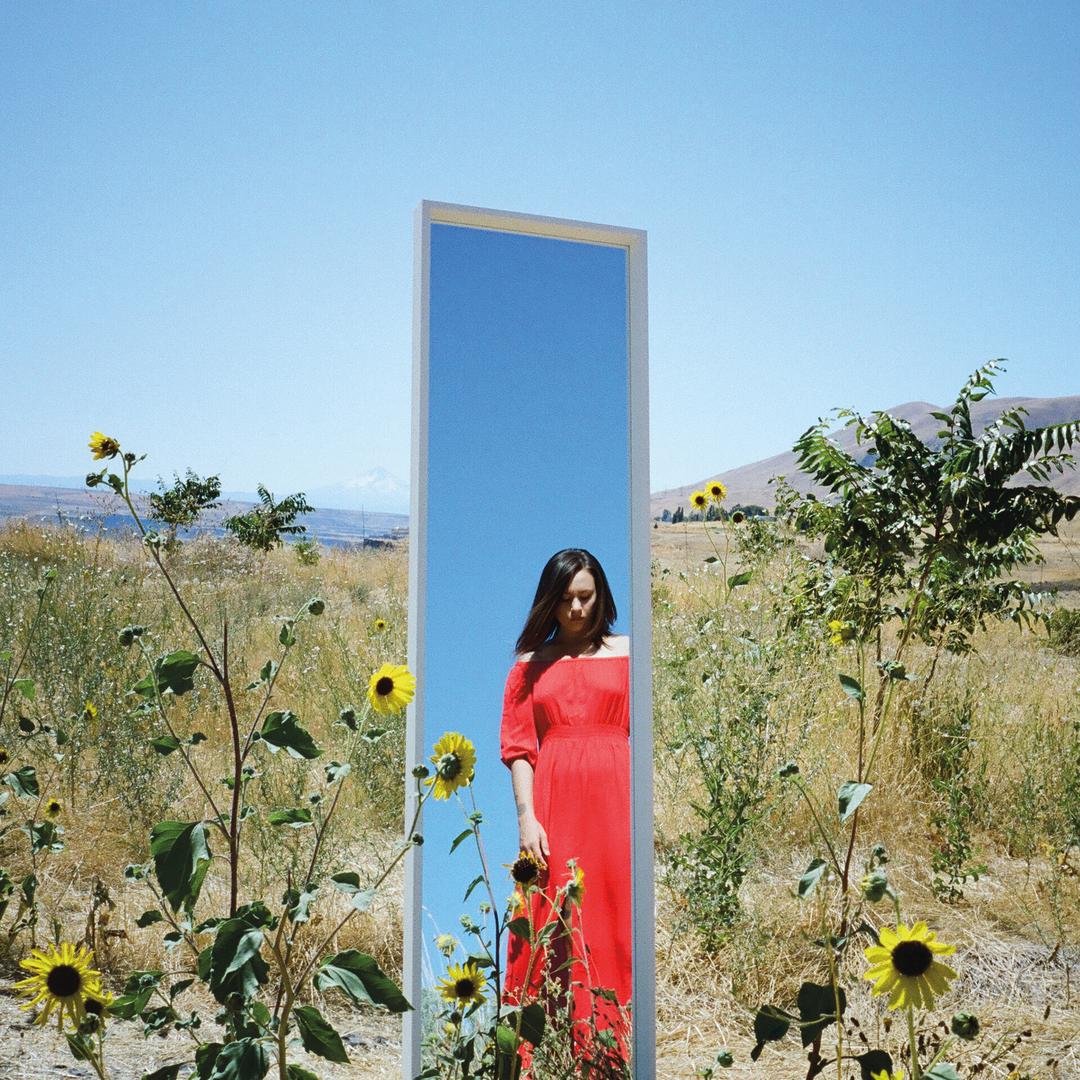 There Is A Presence Here

‘There Is A Presence Here’ couldn’t have a more fitting title; thanks to the record’s spectral nothingness, Brianna Hunt, aka Many Rooms, debut offering shimmers and wafts with a ghostly appeal, one that grips your heart and makes the hairs on the back of your neck quiver but with the most minimal of deliveries. Cut from similar cloth as Daughter and Bon Iver, Hunt’s project moves at a glacial pace, where sounds gradually manifest and then dissolve, where a whisper is as bracing as shout. Across ‘There Is A Presence Here’s lifespan, Hunt opens herself up like an exposed wound, it’s as if the album’s architect has spilled her guts, along with her inner most thoughts across her debut’s canvas.

Tonally the scene is set with opener ‘Nonbeing’, solitary chimes are paired with precise, echoing guitar strums, giving the first moments of ‘There Is A Presence Here’ an isolated, remote aesthetic. The first of many soul-searching, barebones lyrics questioning morality appear via Hunt’s delicate delivery “what if I died and nothing happens/will my soul decay with me?”. These themes are repeated throughout the Texan’s first album, each confessional statement more bruised and heartfelt than the next. ‘Hollow Body’ aches with an ethereal tenderness where trembling keys envelope Hunt’s angelic tones “my brittle bones they can’t contain the weight of when I speak your name”. As the track glides to a close Hunt can be heard uttering the ironic words of Nine Inch Nails’ ‘Hurt’ which fit ‘Hollow Body’s minimalist hue like a glove. The album’s title track is where we find Hunt at her lowest ebb ‘I’m due to break any day’ as if to be collapsing under the weight of the world, whereas ‘The Nothing’ typifies ‘There Is A Presence Here’s wistful DNA – as isolated guitar strikes encase Hunt’s murmured vocals in a brittle shell.

There’s a strength in ‘There Is A Presence Here’s fragility; to be so open and raw – exposing yourself to the world illustrates how brave this album is.