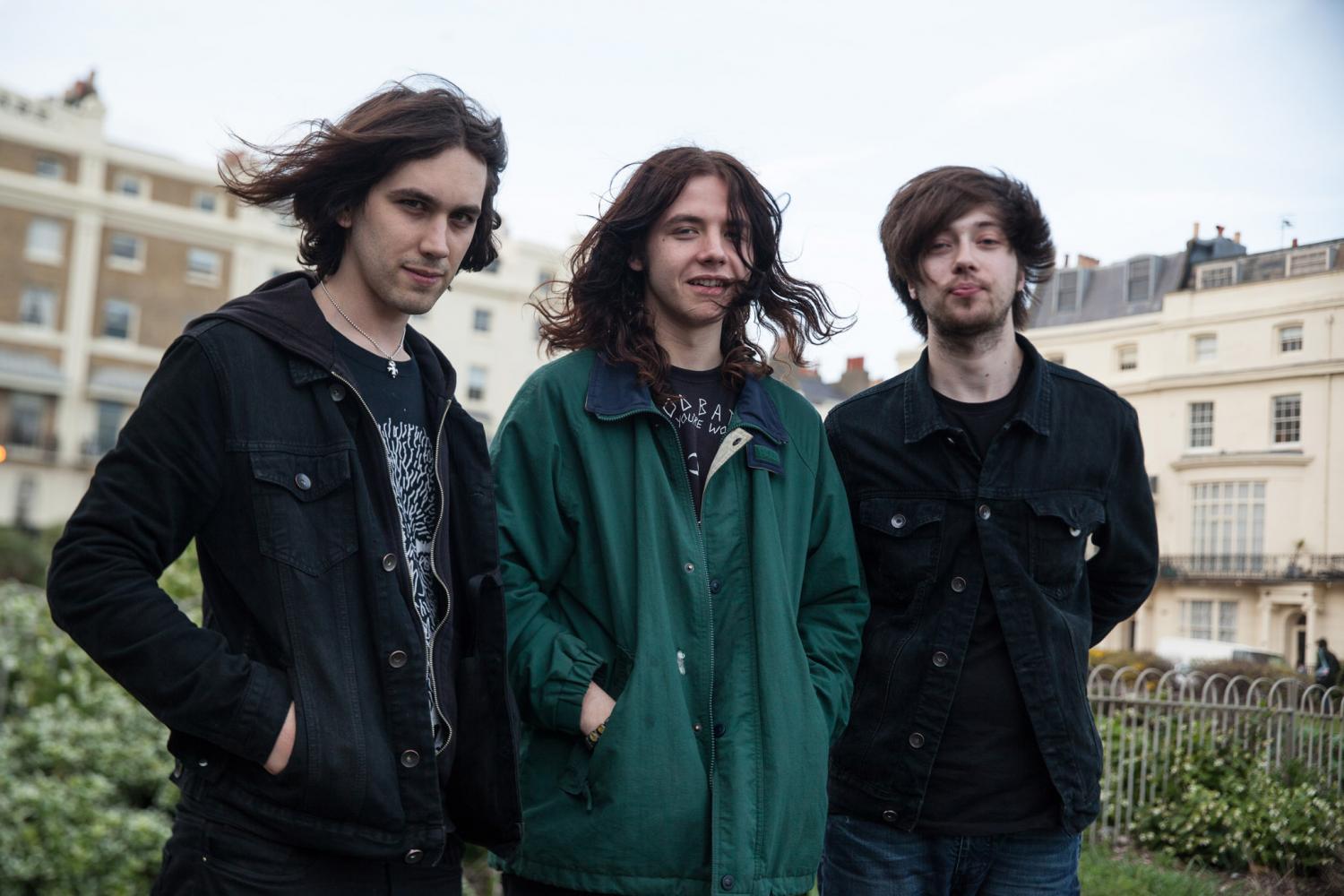 UK band, The Wytches have announced details of the release of a new single, “C-Side”, from their forthcoming 2nd album, All Your Happy Life. “C-Side” produced byJim Sclavunos (Nick Cave and The Bad Seeds / Grinderman) in Chapel Studios in Lincolnshire, UK and mixed by Sclavunos and Mikey Young, is released on the same day as the album, September 30th via Heavenly Recordings.

For their second second album, The Wytches’ All Your Happy Life draws on a lifetime’s worth of new experiences shoehorned into two whirlwind years since their debut album Annabel Dream Reader. There’s no difficult second album syndrome here. This black-hearted set is a combination of heavy comedown psychedelia and baroque ‘n’ roll. It’s portentous and scathing. Scabrous and bold. Utterly nihilistic.

“Influences and inspiration is drawn from unexpected places – reading Tolstoy’s stories of dysfunctional relationships on the tour bus, digging the warm Hammond-and-acoustic tones of Elliot Smith, loads of underground metal band – but mainly it is informed by observing small town English life with new eyes, having traversed the planet on that first wave of success that followed their 2014 debut. It’s not so much the sound of the calm after the storm, but the howling vortex that follows in its wake.

All Your Happy Life marks a creative leap for The Wytches. Some might say it is the sound of a band finding their place in the world but really it is about world being allowed to enter the sphere of The Wytches – on their terms”.